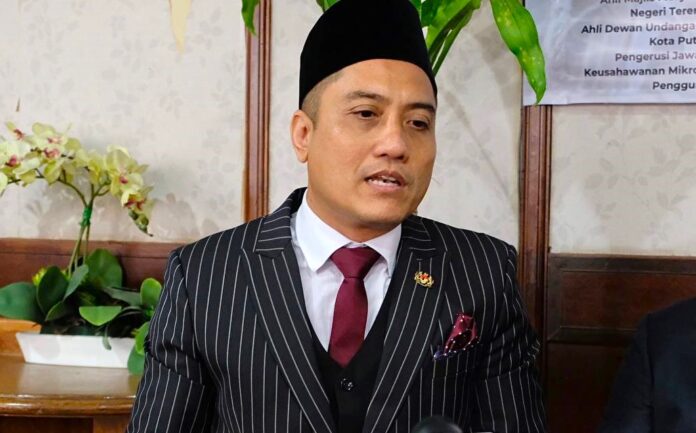 Former Attorney-General Tommy Thomas is suing the government plus members of what he declared as an illegal task force set up to investigate what he had written in his memoirs, “My Story: Justice in the Wilderness”.

Tommy Thomas cited violations against Sections 499 and 500 of the Penal Code, and Section 233 of the Communications and Multimedia Act 1998, and claims that his reputation has been smeared by the release of the task force report.

Since this matter may end up in court, I will not comment on the legal aspects of the entire issue. I will let the court decide the merits of the case, or whether in the first place there is even a case against the government and the task force.

But what cannot be denied is that last year Tommy Thomas did publish his memoirs, which sent shock waves not only in the corridors of power and Palace of Justice, but through the ranks of Pakatan Harapan as well.

For more than 40 years PAS has alleged that the judiciary is not independent and instead of separation of powers it comes under the control and manipulation of the Executive, in this case the Prime Minister.

The appointment of the Chief Justice, Attorney-General, and judges, plus their promotion and transfers, are made on political considerations. What had been mere talk for over 40 years has now been confirmed as fact by Tommy Thomas himself.

Tommy Thomas’s memoirs has shown that what PAS said for 40 years is true, in that Malaysia needs serious reforms of its legal system and judiciary. And, until today, Malaysia still practices selective prosecution and political persecution. In fact, laws such as the Sedition Act and Criminal Defamation have been abolished in other countries more than 10 years ago, while Malaysia still applies them to political opponents of those in power.