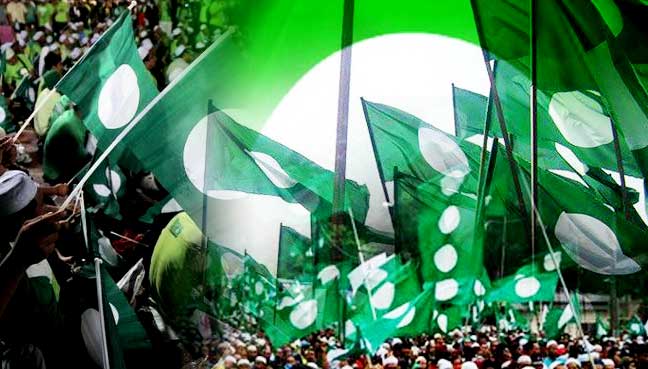 PAS is the most popular party among voters nationwide, trumping even support for Barisan Nasional (BN), according to a new survey conducted by Parti Pribumi Bersatu Malaysia (PPBM).

In comparison, 36.2 per cent said they supported the 13-party ruling BN coalition anchored by Umno, followed by PKR at 25.9 per cent.

The study was conducted prior to the official formation of PPBM itself, and was released today by the party’s policy and strategy bureau.

At the time of the study, which started with legwork in March and an analysis and final report in August last year, PAS had started pushing for amendments to the Syariah Courts (Criminal Jurisdiction) Act in Parliament, seeking to strengthen the role of Shariah courts.

Since the study, PAS had succeeded in reading out the Bill twice in the Dewan Rakyat, though the process had also led to criticisms that the party is now working closely with Umno, after the federal government helped pave way for the religion-centric Opposition party to present the proposed amendments.

The study result was presented today by PPBM supreme council member Datuk Rais Hussin, who is also the head of the party’s policy and strategy bureau.

“We plan to do another study called What Malaysia Wants 2, which we can hopefully present after Ramadan, to reflect latest sentiments,” he told a news conference here.

The study was conducted under the supervision of seven professors from local universities and 45 enumerators.

The study also found that many respondents are demanding that PAS field more candidates among religious scholars.

In a part of the study that focused exclusively on PAS, 38.4 percent of the respondents demanded more ulama candidates, while 35.2 percent wanted the implementation of Islamic penal law Hudud to be at the forefront of the party manifesto. -themalaymailonline