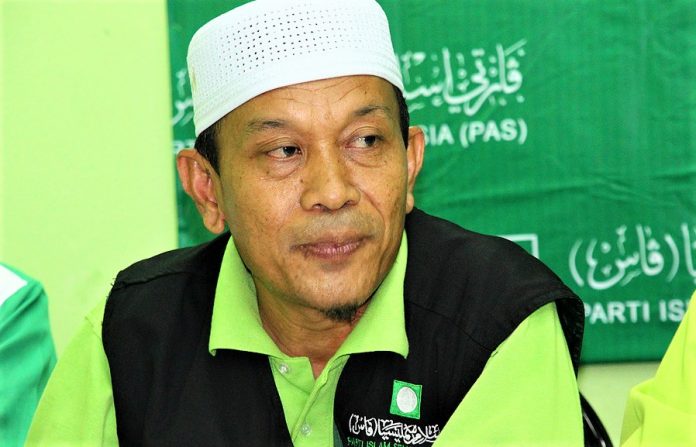 KUCHING: PAS is likely to take part in the 12th Sarawak election despite it keeping mum so far on the matter.

Sarawak PAS commissioner Jofri Jaraiee said they have submitted the candidate list and seats to be contested and would only make an official announcement after receiving the blessings of its central leadership.

“Yes, we had a meeting with central leadership and we have been informed that all final decisions will be submitted to the PAS Syura Ulama Council for confirmation of candidates and where Pas will contest in Sarawak.

“That’s all the information we can provide so far as we are also waiting for the final decision,” he told the New Straits Times.

Meanwhile, Jofri said Pas has the right to contest in Sarawak, especially in the areas where it has members and supporters.

He was responding to Parti Pesaka Bumiputera Bersatu (PBB) vice-president Datuk Seri Abdul Karim Rahman Hamzah’s remark that the latter couldn’t understand why the Islamic party was still in Sarawak despite almost all its candidates having lost their deposits in the previous elections in the state.

“We do not want to comment on his (Karim’s) comment because that is his personal view. We are contesting on the basis of democracy. Besides, voters are free to choose their representatives,” he said.

Jofri said although the Islamic party has never won in Sarawak, party members are still committed to working on the ground to serve people, whether Muslim or non-Muslim.

“Some people are afraid of PAS due to fabrication of incorrect stories about the party. Hopefully, our supporters will give the best opportunity for our candidates this time,” he said.

PAS spread its wings to Sarawak in 1996 and is yet to win any seat since its first participation in the state election in 2001.