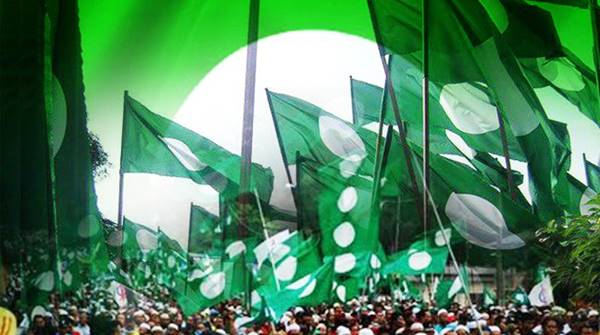 PAS has outlined the main criteria for its candidates to be fielded in the 14th general election (GE14).

Among them is loyalty to the party, professional background, religiously sound, clear understanding of party policy, uniform mentality, exceptional manners, have not committed big sins and possesses leadership traits.

PAS election director Dr Ahmad Samsuri Mokhtar said the combination of religious and professional backgrounds of each candidate remained as a core element, in preparation to shoulder the mandate in administering the country should the opportunity arises.

“There is no difference with the criteria we had outlined in the past. At the same time, the Syura Council will not pick the candidates.

“The candidates will be nominated by their respective state PAS leadership. The council sole responsibility is to screen the candidates based on religious laws and requirements,” Ahmad said to the press.

He said each state would present three candidates for each seat under constituency.

“It is only a screening by the council, the names of the candidate would be brought to the party’s top leadership for consideration.

“Selection will be made based on current developments, such as party opinions at levels and winnability analyses among others.”

Ustaz Hadi also said the candidates had passed the council’s screening three weeks ago and the party had decided to run for 130 parliamentary seats.

He said PAS has finalised the list of candidates for the 14th general election (GE14).

The Marang MP said the list of names received from the states were approved by the Ulama Syura Council on January.

“There will probably be many new faces and we will also be introducing candidates from the younger generation including women and non-Muslim candidates,” he told reporters.

“PAS will contest in 130 parliamentary seats or more,” he said adding the party would field its candidates where Barisan Nasional and Pakatan Harapan would be contesting.