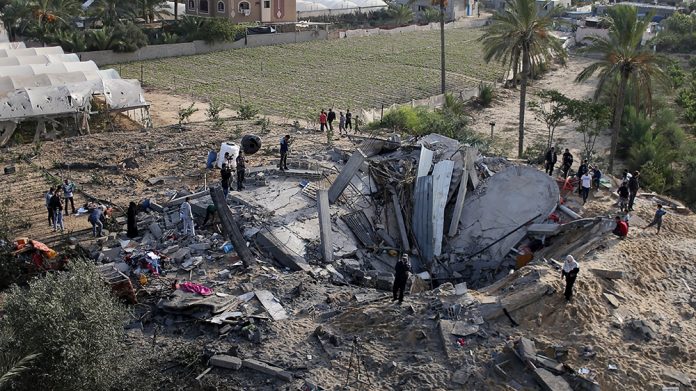 The ongoing Israeli attacks on the Gaza Strip, the tightening of the 14-year siege imposed on in, and the ban on the entry of fuel, goods, and other commodities into the coastal strip are a crime against humanity that come as part of the continuous Israeli aggression on the Palestinian people.

The Israeli occupation shall be responsible for the repercussions and consequences of this escalation.

Should the Israeli occupation thought that its blockade could break the Palestinian willpower or maintain its security, it should review history and understand the previous equations.

We call on human rights group, the international community, and decision makers in the region to break their silence and put an end to the Israeli aggression aganist the Palestinian people and the Israeli siege on the Gaza Strip.

We urge the Palestinian Authority to assume its role towards Gaza’s besieged resident and support them in the face of the Israeli siege and aggressions. HAMAS