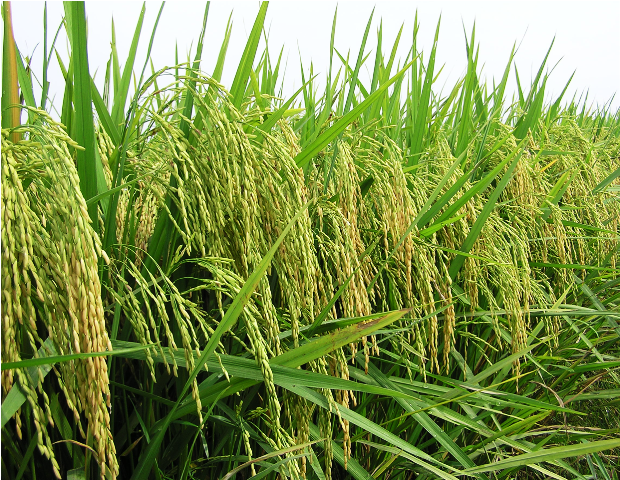 The removal of Thai rice subidies is bound to result in an overflooding of rice at a cheaper rate in Malaysia, thereby affecting the padi farming industry here.

He said the scrapping of subsidy by Thai government end of February will result in millions of tonnes of rice flooding the international market, said Alor Setar MP Gooi Hsiao Leung.

While the effect was harder on farmers, he said sole rice distributer Padiberas Nasional Berhad (Bernas) was instead expected to rake in higher profits due to low import prices.

“If the price of rice for Malaysians remains unchanged at the old level, Bernas stands to reap huge profits, with the sole individual, tycoon Tan Sri Syed Mokhtar Al-Bukhari standing to profit the most.

“He reportedly said Bernas profits will increase by 40 percent to RM165 million in the short term resulting from lower international prices as a result of excess rice supply from Thailand, Vietnam, India and Pakistan. This will profit whoever that owns Bernas,” Gooi said.

However, a recent effort to delist it from Bursa Malaysia fell through when it failed to convince the minority shareholders.

Gooi’s skepticism echoes the anxiety of padi farmers who will face the brunt of the policy change in Thailand on top of local struggles to increase padi subsidies which have remained unchanged since the late 1990s.

Quoting a Feb 19 article by Reuters titled ‘Thai rice to pour into global markets as subsidy ends’, Gooi said under the Thai subsidy scheme, padi farmers enjoyed 15,000 Baht (RM1,521.9) for every tonne of rice sold to the government.

“The farmers are also forced to sell at lower prices due to the lack of available government warehouse facilities to store rice until the rice price recovers,” he said.

He added that Thailand’s policy will inadvertently affect Vietnam and India due high yielding harvest.

“In view of this international market situation, the price of rice in Malaysia should be much lower.
“The government ought to ensure this is the case in order to help lighten the rakyat’s burden caused by rising cost of living,” he said.