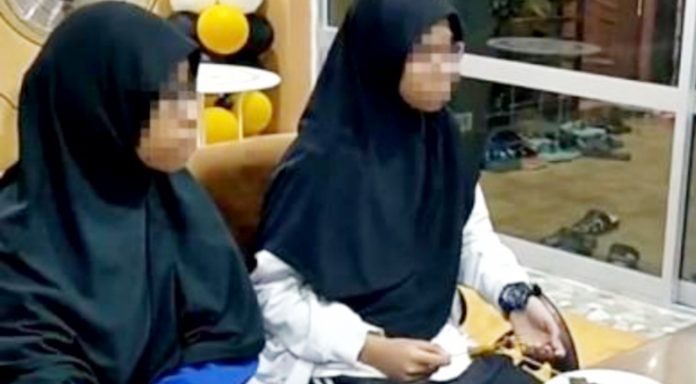 PAS’ Ulama Council has urged the government to prioritise the welfare of the three children of single mother Loh Siew Hong and make sure they are not forced to become apostates.

To find a solution to these concerns, it also suggested that the government set up a Religious Mediation Committee.

This is to ensure the welfare of children cared for by non-Muslim mothers or guardians is given priority in terms of nutrition and education, especially related to the preservation of faith.

“The PAS Ulama Council urges the government and all parties to give priority to the welfare of Loh’s three children who have chosen Islam as their faith so that they will not be disturbed and forced to return to apostasy.

“Muslims have been patient for a long time and we do not want the religious harmony guaranteed by the Federal Constitution to inflame the sentiments and anger of Muslims,” the PAS Ulama Council said in a statement today.

The council also noted that some have voiced a concern that the children would return to their original religion of Hinduism.

The Ulama Council also urged the religious authorities in each state to immediately amend the conditions of religious conversion.

This is so that conversions can be carried out with the consent of either the mother or father and not require the consent of both, as stipulated in some states.

“The PAS Ulama Council urges that parties with personal interests, whether on religious or party political platforms, respect the right of children to choose Islam as their religion, without prejudice to any party that provides assistance and welfare to children.

“The children are throwing negative accusations that there is coercion on them to embrace Islam while their conversion was done with their consent and the consent of the children’s father.

“Therefore, the PAS Ulama Council urges all parties to respect the position of Islam as a federal religion and the jurisdiction of the states in the administration of Islamic affairs,” the council added.