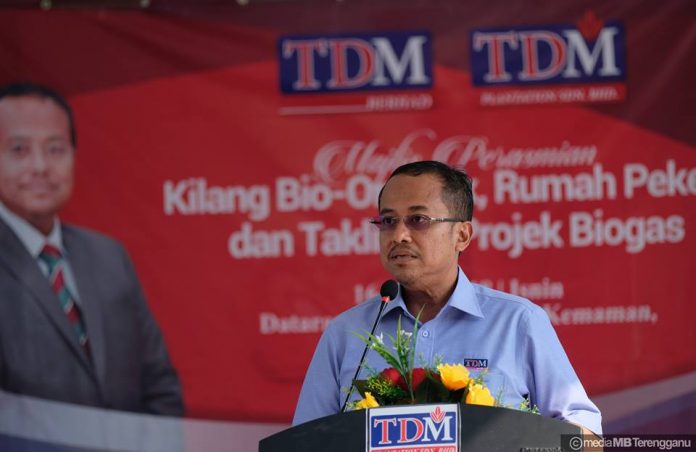 Dr Ahmad Samsuri Mokhtar said the use of renewable energy, such as solar and wind, not only improves the understanding and appreciation for greener energy generation, but could potentially lead to further technological developments and improvements.

“The more it is used, the better the understanding for green technology and this could lead to more locals being involved in the field,” he said on the sidelines of the launch of Eastern Pacific Industrial Corp Bhd’s (Epic) large scale solar photovoltaic plant here Monday.

“We will consider these proposals to find those that could be good investments for the state,” he said.

The solar plant is said to be the largest in the country.

The company is expected to make about RM273mil out of its solar project during that period.