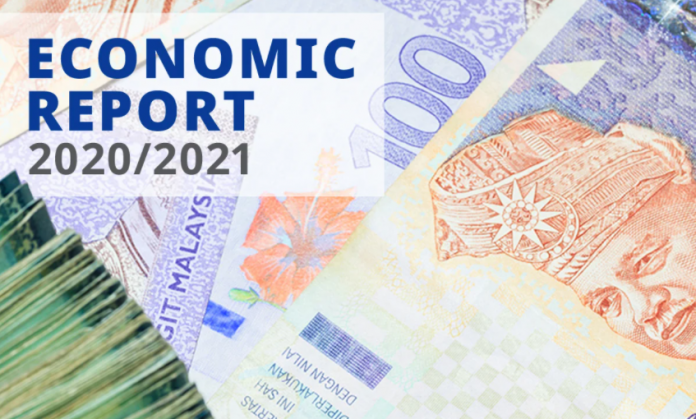 Malaysia’s total debt rose to RM1 trillion or 69.7% of gross domestic product (GDP) as at end-June 2020, mainly contributed by net issuance of international bonds and notes from public enterprises and the private sector.

The report also noted that the availability of sizeable external assets is able to cushion the impact of external risk, which in turn demonstrates the nation’s financial resilience.

The largest bulk of external debt was offshore borrowings, which increased to RM624.3 billion with a share of 62.2%, while medium- and long-term offshore borrowings accounted for RM383.2 billion, and short-term debt stood at RM241.1 billion, the report read.

“The increase was mainly contributed by higher non-financial corporation borrowings, primarily for foreign asset acquisitions and intra-group borrowings among banks and the non-banking private sector,” the report explained.

The increase in external borrowings, however, was partially offset by withdrawals from non-resident holdings of domestic debt securities and deposits, according to the report.