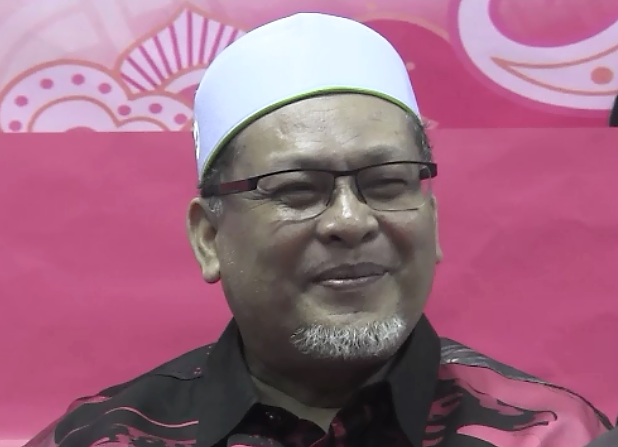 PAS leader has hit back at Umno president Ahmad Zahid Hamidi after the latter mockingly referred to the Islamic party as a group of pious men.

“For us, being referred to as ‘Parti Pak Lebai’ is not insulting,” he said at an event in Kota Bharu, Kelantan, last night.

Amar said at least PAS was not a party of “political bandits”, in an apparent reference to Umno leaders faced with allegations of corruption.

On Wednesday, Zahid said Barisan Nasional would reject any overtures from PAS after the 15th general election as the Islamic party was “unfaithful”.

Referring to the party as “Pak Lebai”, he said PAS leaders were often fickle-minded in their stance and had a tendency to manipulate Quranic verses and hadiths to suit their own purposes.

Amar warned PAS’ critics that the Islamic party would soon change the political landscape in the coming general election.