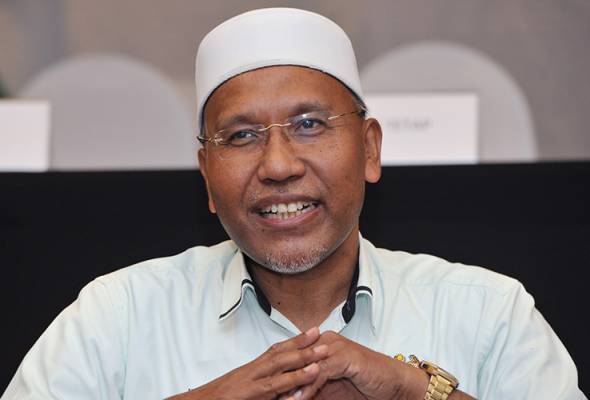 Seen as hedging its bets, PAS is expected to announce its decision soon on whether to remain in the Perikatan Nasional (PN) coalition with Bersatu or stick with Umno under the Muafakat Nasional (MN) pact.

“Later, the secretary-general will issue a statement. Insya-Allah in the near future,” Idris was quoted saying, when asked to comment on PAS’ direction after the Melaka state election.

In the Saturday poll, PAS lost all eight seats out of 28 that it contested under the PN banner.

PAS spiritual leader Datuk Hashim Jasin had earlier admitted that the party’s grassroots preferred their party focus on strengthening its MN partnership with Umno over its partnership with Bersatu in PN, Utusan Malaysia reported yesterday.

Takiyuddin reportedly demurred and said the party had been working to ensure there would be no separate camps in the Melaka election.

“Recently, we have been working on it so that there is no split in the Melaka state election, but when there is no choice, that is what happens,” he was quoted telling the Malay daily in Kota Baru, Kelantan.

Takiyuddin reportedly said PAS’ main agenda is the unity of all Muslims.

“All parties should not forget that the federal government led by BN also comprises a coalition of various parties, namely PAS, Bersatu and GPS,” he was quoted as saying. The last refers to the Gabungan Parti Sarawak that rules the hornhill state, which will be facing its own state election soon.

“The federal government is not stable. Just remember, so let’s together take care andhelp the new Melaka government,” Takiyuddin added.