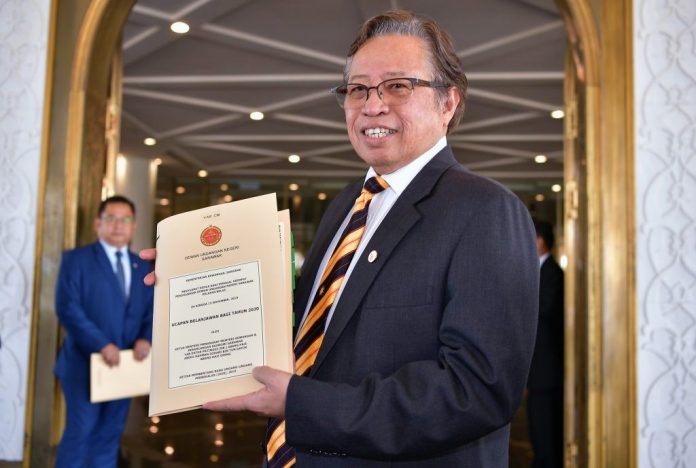 He said the 5% sales tax imposed on Sarawak’s petroleum products was not discussed during the Malaysia Agreement 1963 (MA63) steering committee meeting on Monday.

Nonetheless, he said legal action will be taken against Petronas if the company still refuses to pay the tax.

“Never mind, (if) they don’t pay, we can sue them (Petronas),” he was quoted as telling reporters yesterday.

Petronas was given up to Oct 31 this year to pay the 5% sales tax imposed on Sarawak’s petroleum products — a tax which was estimated to generate RM3.9 billion in revenue for the state this year.

But the national O&G company has yet to make payments toward this, with Petronas chairman Datuk Ahmad Nizam Salleh saying the company and the state and federal governments remain in discussions over the matter, according to reports last week.

Earlier this month, it was reported that Sarawak issued a Notice of Assessment to Petronas to make the necessary sales tax payments.

Failing which, Petronas will be in violation of the State Sales Tax Ordinance 1998.

MA63 granted both states full authority over their natural resources in exchange for joining Malaysia.

This included O&G resources but the Petroleum Development Act 1974 then conferred regulatory authority to Petronas.

In exchange, Petronas paid oil royalties to Sabah and Sarawak while granting compassionate funds to other oil-producing states, namely Kelantan and Terengganu.

It was reported that the MA63 steering committee decided during its meeting this week that the issues surrounding oil royalties and cash payments for petroleum and gas extracted from Sabah and Sarawak will be discussed separately next month.

These entities were given till end-2019 to do so, but the working arrangement in respect to the implementation of the OMO will likely be based on the outcome of the MA63 discussions. – Malaysia Reserve