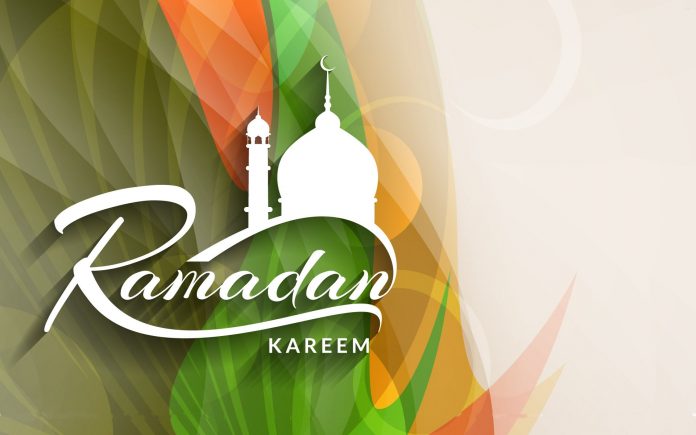 Ramadan is the holiest month for Muslims. Every year, Muslims around the world fast during daylight hours, but what is it really about?

Ramadan is the ninth month in the Muslim lunar calendar. Healthy adult Muslims fast in Ramadan from dawn until dusk. This includes abstaining from drinking, eating, immoral acts and anger. Other acts of worship such as prayer, reading the Quran and charity are also encouraged during Ramadan.

Muslims also believe that the Quran was revealed in Ramadan

During the holy month, Muslims would wake up early to eat a pre-dawn meal called suhoor, and they break their fast with a meal referred to as iftar.

It is common for mosques to host large iftars, especially for the poor and needy. Nightly prayers called Tarawih are also held in mosques after iftar.

Different cultures have different traditions during Ramadan, whether it is a special food they must cook, or eating iftar with the extended family. Islamic tenets, such as generosity, inspired most of these traditions, such as sharing food and inviting guests over for iftar.

(How long is Ramadan?)

Since Ramadan is part of a lunar calendar, its date annually changes on the Gregorian calendar. Muslims tend to wait for the new month’s moon to appear before they announce the first day of Ramadan. However, they can still estimate the day beforehand. This year, Ramadan will begin on May 27 or 28.

How long is Ramadan?

Lunar months last between 29 to 30 days depending on when the new moon is sighted. If the moon is not seen on the night of the 29th, then Ramadan lasts for the full 30 days. The Eid al-fitr celebration marks the end of the month, when Muslims celebrate a successful month of fasting and worship.
Why do Muslims fast in Ramadan?

Fasting during Ramadan is one of the five pillars of Islam. There is also a verse in the Quran that prescribes fasting for all Muslims who are mature and healthy enough to fast for the full day. So, Muslims fast as an act of worship, a chance to get closer to God and a way to become more compassionate to those in need.

Fasting is also seen as a way to learn patience and break bad habits.– Al-Jazeera