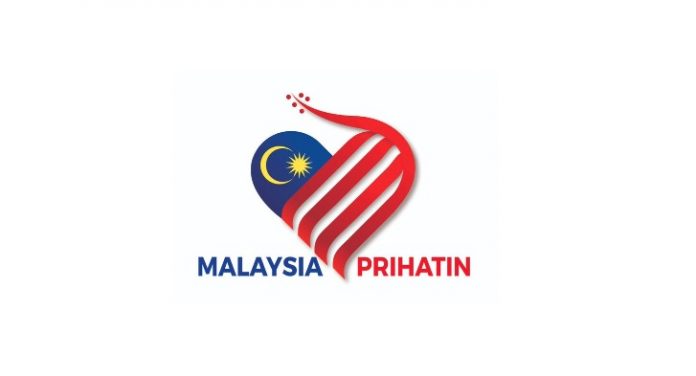 Independence Day is also known as the “National Day”, is the official independence of Malaya. It commemorates the Declaration of Independence of Malaya on August 31, 1957, and defined in Article 160 of the Constitution of Malaysia. Today is marked by formal and informal ceremonies and celebrations.

The result of political consensus between the leaders of various races at that time has become a recipe for the unification and unification of the people from various races to this day. This matter needs to be defended so that Malaysians can live in peace and not be easily influenced by the incitement of those who have an interest in seeing Malaysians divided.

Therefore, Malaysians regardless of race background and political ideology must defend what has been achieved so far through the spirit of understanding.

They need to together reject all forms of extremism that will divide the country. Although Sarawak still insists that their rights should be defended, this does not mean we should be divided. We must unite with the future of the country and the people of Malaysia. Every problem has a solution.

Our thinking must also change, not just rely on the colonial system, the lifestyle of the colonial culture without identity to free ourselves from the influence of colonial ideology.

With this opportunity, PAS Sarawak would like to wish Happy National Day to all Malaysians regardless of race and religion. This is the blessing of the unity of Malaysians that needs to be maintained forever.