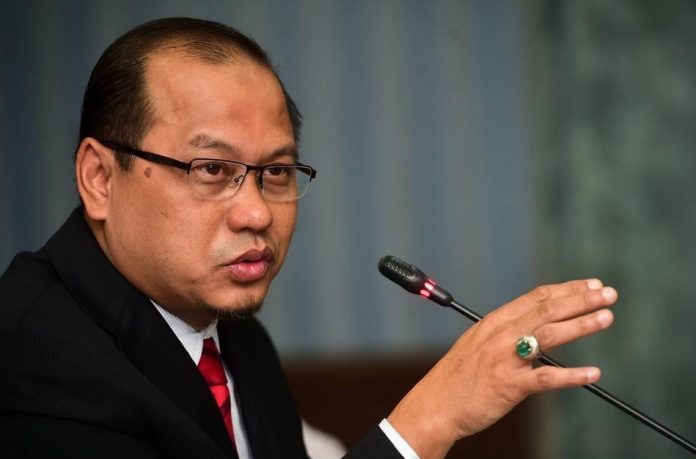 I’ve just finished my Friday Prayer when Dr Balachandran from DHPP alerted me on an article in the Star 6 December 2019 on Church Vandalised With Paint purportedly happened in Penang.

I’m not aware of this incident. In the first place it shouldn’t happen. No muslims are allowed to disturb other religions place of worship. It’s a sin in Islam to do that.

The same thing with my statement commenting on what happened in the Parliament on the ‘abu chin peng issue’ which Pasir Salak was so wrong in making it a mockery by relating it to vibuthi in Hinduism. We and our friends in UMNO did not agree to such remark and objected to it and he did immediately retracted it.

Allah SWT said in Quranic verses muslim are not allowed to use bad words, curse towards other religions.

Article 3 of Malaysia Constitution clearly states Islam as the religion for the Federation. Other religions are allowed to be practice throughout the federation.

When muslim took back Jerusalem from the Christian, the Muslim ruler at that time Salahuddin Al Ayubbi saw a cross falled on the floor. He picked it up and put it back on the place where it belongs.

We comdemned such vandalism and hope authorities take serious action on this.

We must work together to restore unity and live harmony respecting each other.

The Migration Of Prophet Muhammad Is Not A Refugee