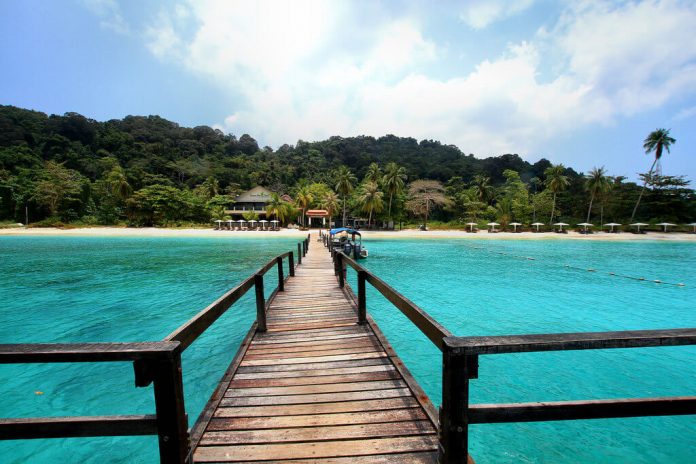 BESUT: Residents and tourists in Pulau Perhentian can feel much safer as plans to increase police personnel there is underway.

Terengganu police chief Deputy Comm Datuk Aidi Ismail said eight personnel from the Tourist Police Unit at the state police contingent will be sent each week to help curb crime on one of the state’s most popular tourist destinations.

“They will be stationed at some of the hotpots we have identified on the island and hopefully, with their presence, crime can be brought under better control,” he said at a community policing event on the island on Friday (July 27).

He added that the deployment of police personnel on Pulau Perhentian will begin from Aug 1.

DCP Aidi said although the crime rate on the island is generally low, with two robbery cases recorded last year and one rape case this year, islanders still felt the need for stronger police presence.

“Among their main concerns are outsiders coming and staying on the island, posing as tourist or workers, whom they suspect are behind crimes on the island,” he said.

DCP Aidi said plans are also in the pipeline to upgrade the small police base located at the fisherman’s village on Pulau Perhentian Besar into a proper police station.

The number of police personnel at the station will also be increased from the current six to 14 -.thestar