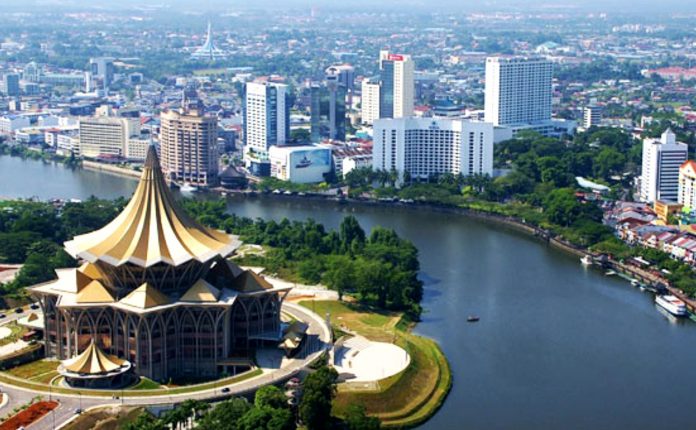 In the 2020 budget, the federal government will focus on the repair of dilapidated schools with an allocation of RM783 million mainly in Sabah and Sarawak. Many dilapidated schools in the country are still in need of funds to improve but why they still cannot do so and receive the allocation.

Under the 11th Malaysia Plan (11MP), the BN government-approved RM 2.7 billion to repair dilapidated schools where the state received RM 1 billion from it. Where was the budget before, it still exists or used for other purposes?

In the meantime, Sarawak Pakatan Harapan (PH) chairman Chong Chieng Jen said the Sarawak government does not give priority to the dilapidated schools, look at the way they handled this issue with the federal government.

The PH government is trying to divert the issue of provisions that have been approved by the previous government by providing various reasons for their political interests.

Similarly, the provision for agriculture and fisheries has also been reduced, and this will undoubtedly be a burden on farmers living in rural areas and poorer fishermen who are in dire need of assistance. The PH government needs to reconsider the needs of these groups.

The most extreme is that foreigners can buy real estate for less than RM600,000 compared to RM1 million previously. This is clearly a priority for corporations, and citizens who need a comfortable home are less favored by the PH government.

Why foreigners are given priority in owning property in this country when many Malaysians still need a comfortable home especially in Sarawak where their land is suitable for the agricultural sector and can build large and comfortable houses. The people do not want their land is at stake to foreigners when their place of residence is monopolized by foreigners.

This proves that the 2020 budget places more emphasis on the needs of certain groups than the people who still need help as mentioned above. Budget 2020 has still not been able to meet the needs of the people of Sarawak that are still lagging behind in the development flow.

If it is true that the PH government does not have enough funds to meet the needs of the people, they need to focus on sectors that can benefit the country by increasing the output of agriculture, fisheries and other untapped agricultural produce in the country.

Reduce debt and spend wisely for the benefit of the people. Be wise in the budget, do not raise the national debt with little benefit to the people, and finally, the people will bear the burden of the country’s debt.