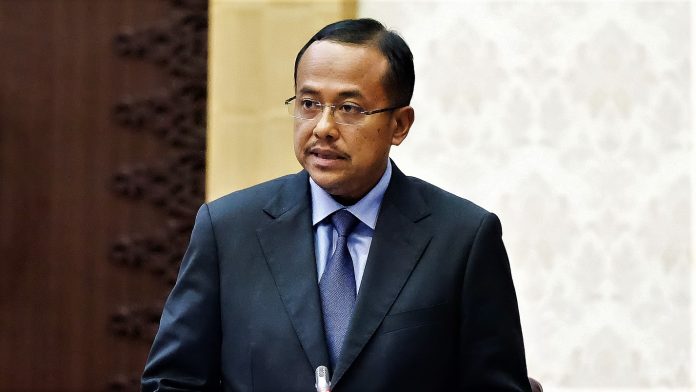 KUALA TERENGGANU: Terengganu is standing its ground on the oil royalty matter saying that the Government should honour agreements made with the state government and that the royalty should be paid based on gross production and not net profit.

“This follows what was agreed on before, that the state receives 5% of oil royalties based on production,” said Mentri Besar Dr Ahmad Samsuri Mokhtar on Wednesday (August 1).

He added that the Pakatan Harapan-led Federal Government can review and study the feasibility of fulfilling its manifesto promise of paying 20% royalty to petroleum-producing states, but it must also honour previous agreements.

“They can take all the time they want to study it, but we certainly feel that they have to commit to what was agreed upon before. n this case, we expect to receive 5% royalty based on gross production by September.

“The oil royalty matter is subject to the Government’s decision, so we will leave it to them.

“But at this stage, they should continue with the 5% quantum before they decide on what they mean by paying 20%,” he said, when met after an event to appoint 29 custodians overseeing athletes competing in the 19th Sukma Games in Perak in September.

Dr Ahmad Samsuri said he has met with the Sarawak and Kelantan state governments over the matter and they all concur that the Federal Government should honour previous agreements that royalty payments be made based on gross production.