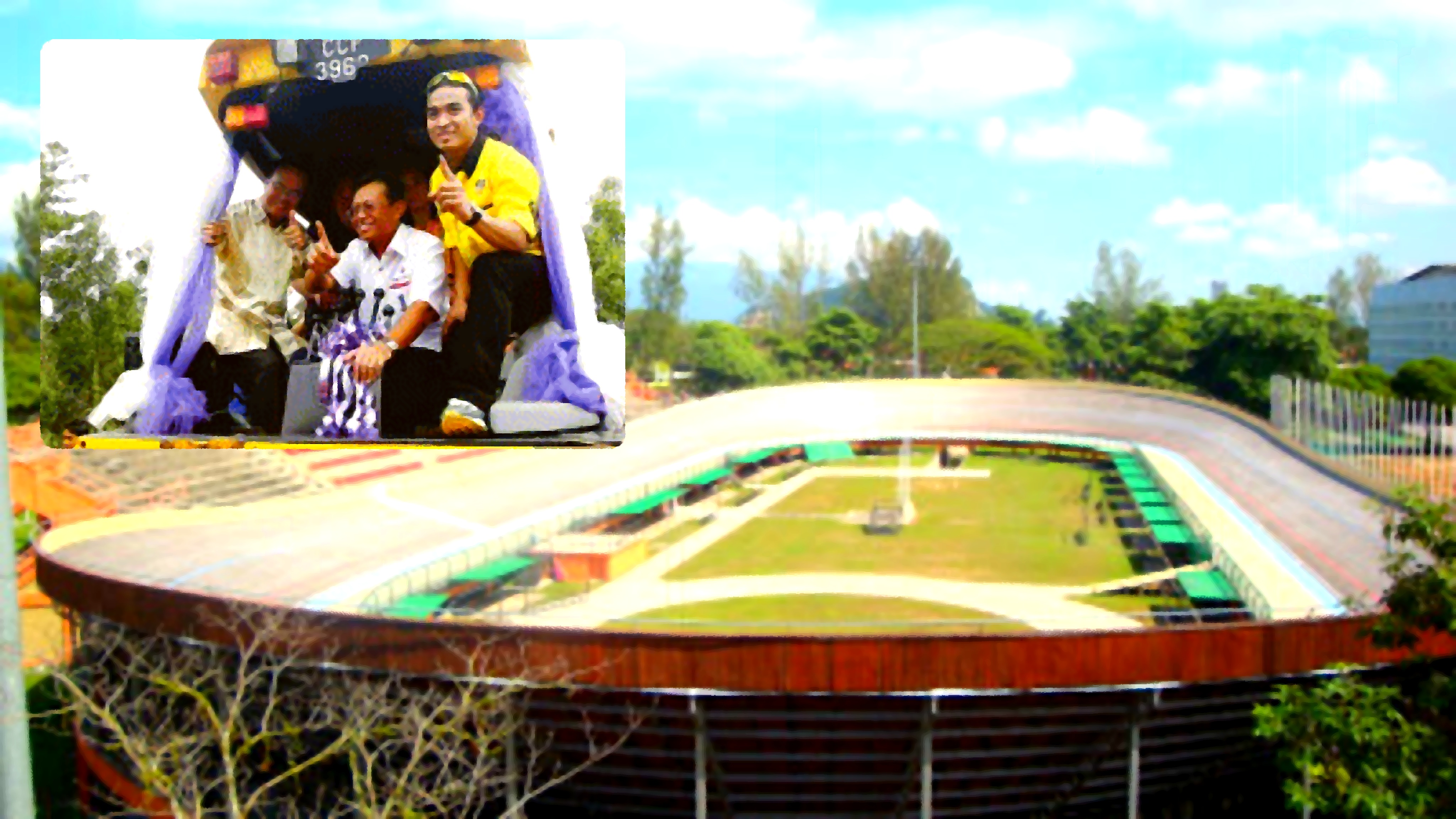 KUALA TERENGGANU – PAS has urged the authorities to speed up the completion of the cycling velodrome in Dungun as soon as possible.

The party called upon the Terengganu government as well as the Youth and Sports Ministry to expedite the velodrome’s completion as promised, following cyclist Azizulhasni Awang’s bronze effort in the ongoing Rio Olympics.

“It is high time the country, let alone the state, has this velodrome. What more when there is an abundance of cycling talent, especially from Terengganu,” he said.

Satiful said the velodrome is long overdue, as the idea had been mooted under the administration of the previous menteri besar Datuk Seri Ahmad Said.

“More recently, Khairy had also supported the idea during an Umno delegates meeting in Dungun. “We hope this is not just talk and that those concerned will get the job done,” said Satiful.

Azizulhasni won the bronze in the keirin race in Brazil, two days ago.

On another note, Satiful expressed disappointment at Razif’s acceptance that the oilfield in Bertam was not under the state’s jurisdiction, claiming it was in fact within the three-nautical miles territory of Terengganu.

“This is even explained in the Federal Constitution that oil and gas assets within those limits belong to a state, and that the royalty belongs to Terengganu.

“We are on the losing end by not laying a stake for it,” said Satiful.

Razif had denied claims by Ahmad Said, who had accused him of signing away the Bertam oilfield at block PM307 off Terengganu, to Pahang and 1MDB. The oilfield legally belongs to Petronas.- NST