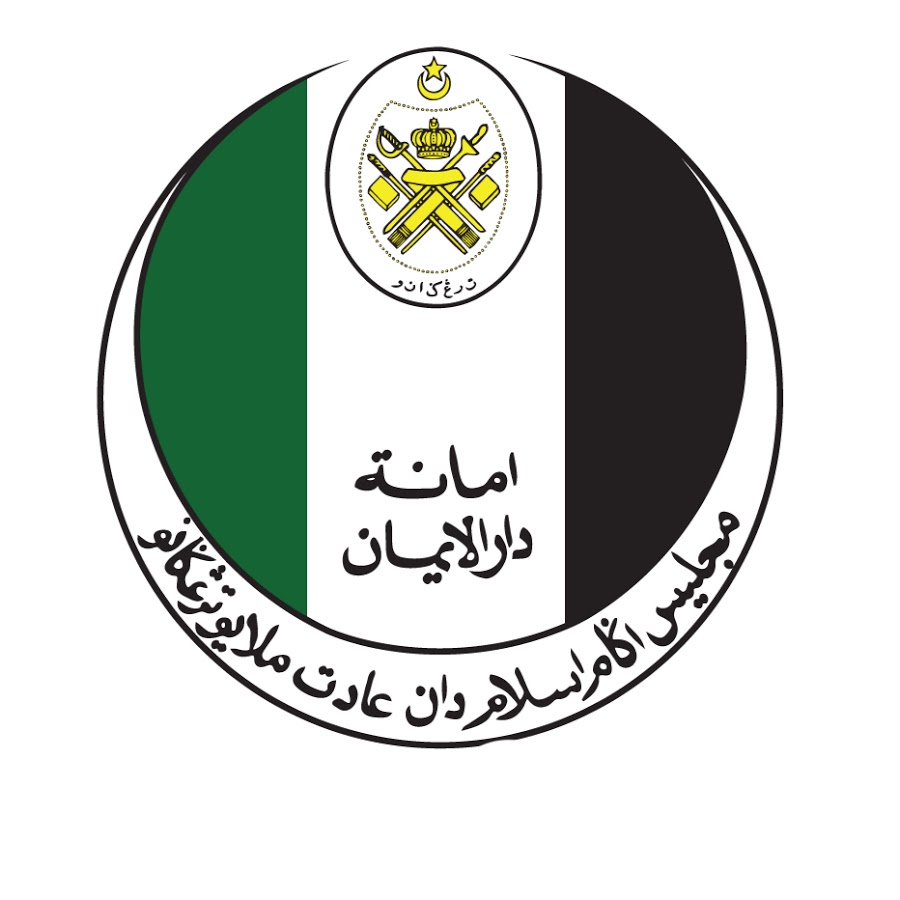 KUALA TERENGGANU – The Terengganu branch of the Malaysian Anti-Corruption Commission (MACC) today confirmed that they have opened 35 investigation papers on alleged embezzlement cases in the supply and installation of carpets at several mosques and suraus in the state.

State MACC director P. Ganason said they were currently in the final stage of preparing the papers before submitting it to the deputy public prosecutor for further action.

“Approximately 30 witnesses comprising mainly Terengganu Religious Affairs Department (JHEAT) staff, members of the public and contractors, have been called to facilitate in the investigations since we were alerted about the case early this year.”

He said this to reporters after attending the ground-breaking ceremony for the Terengganu MACC Office Complex project graced by MACC chief commissioner Datuk Dzulkifli Ahmad at Mukim Kubang Parit, near here today.

Meanwhile, Ganason said the Terengganu MACC had opened 51 investigation papers concerning white-collar crimes, including corruption, misappropriation of funds and abuse of power, in the state so far.

“Of the total, 14 arrests were made and 19 individuals have been charged in courts,” he said.
On the construction of the RM39.1 million complex, Ganason said it was expected to be ready by April 2019.

“It is hoped that with the completion of the new office complex, the public will find it easier to come and lodge a report at the MACC in the effort to prevent crimes of corruption, embezzlement or even abuse of power,” he added. — BERNAMA