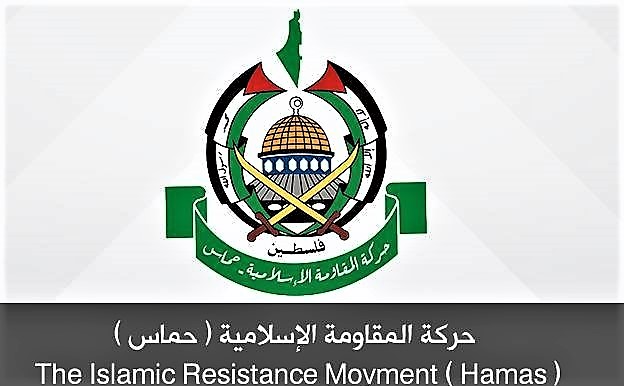 Member of Palestinian Legislative Council Abdel Rahman Zidan urged the Palestinian factions to achieve national unity to fight off the “deal of the century” along with all plans targeting the Palestinian cause.

In a press release, Zidan explained that the “state of weakness and official deterioration at the Palestinian, Arab, and Islamic levels” requires an urgent meeting for the Palestinian factions to overcome intra-Palestinian division and abandon the option of negotiations with the Israeli occupation.

Zidan called on the Palestinian people alongside all Arab and Muslim peoples to defend Jerusalem and face off Israeli plans aimed at judaizing the holy city, noting that Trump’s deal poses a threat to Palestinian rights and aspirations for liberation and independence.

It is time to use all legal options at international courts and activate diplomatic efforts at the Arab and Islamic levels to fight off waves of normalisation, Zidan concluded urging the Palestinian Authority to “announce the death of Oslo Accords” and end security collaboration with the Israeli occupation. HAMAS