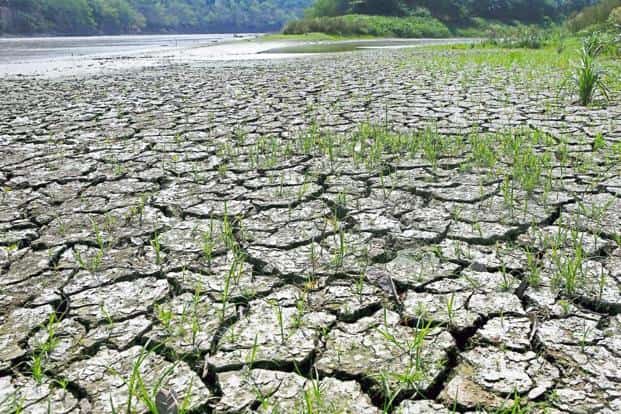 Terengganu is expected to face extended droughts between 2025 and 2030 due to the El Nino phenomenon, followed by major floods between 2030 and 2035 as a result of the La Nina effect.

The forecast was made by the National Hydraulic Research Institute of Malaysia (Nahrim) based on the use of ‘big data’ which is capable of predicting climate temperature for the next 90 to 100 years for the whole of Malaysia.

Nahrim director-general Datuk Md Nasir Md Noh said the forecast based on research conducted with the Malaysian Administrative Modernisation and Management Planning Unit (MAMPU) is due extreme climate change during that period.

“This is a forecast, based on an assessment made by the Intergovernmental Panel on Climate Change (IPCC). Nahrim’s part is to channel this information to the (Environment and Water) ministry as well as water supply operators to make the necessary preparations.

“Whether you want to collect water, build a dam, use underground water, the technique is the same, to collect water for use during drought and to collect water during floods before releasing it (into the sea or rivers),” he told reporters after handing over a Memorandum of Understanding (MoU) with Universiti Sultan Zainal Abidin (UniSZA) in a ceremony here today.

The MoU was signed on Nov 2 virtually due to the conditional movement control order which was in force at that time.

“For example, our newest Community Hero project is the National River Trail at Kalang Warisan, which focuses on river-based eco-tourism product development.

“It involves expertise in the fields of environment, tourism, industrial design, product, social science, sports and recreation,” he said. — Bernama