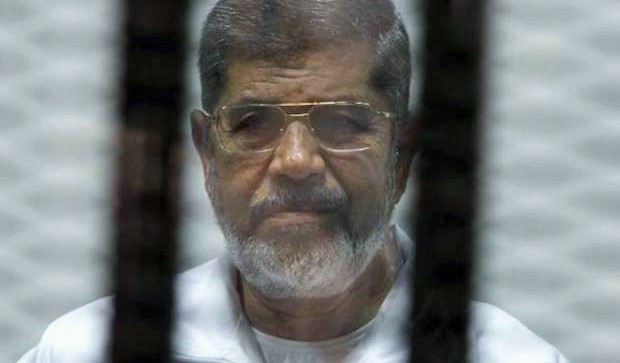 Pan-Malaysia Islamic Party (PAS) strictly condemns the latest injustice to Muslims in Egypt which are led by Egypt’s coup d’état’s conspirators. The endless violence further aggravates when Egyptian court on Monday giving their verdict by the sentencing of more than a hundred Muslim stalwarts with the legitimate Egyptian President Dr Mohammad Morsi had become the first in the list.

Dr Mohammad Morsi and other hundred leaders of the Ikhwan Muslimin; including the spiritual leader, Dr.Mohammad Badi’; the senior leader, Khairat Shatir; FJP President, Dr Saad Katatfni; FJP Vice President, Dr Esom Eryan, Ikhwan leader, Dr.Mohammed Beltaji; and world outstanding scholars including Sheikh Dr Yusuf Qaradawi who is currently living in Qatar. The punishment is not more than the conspirator’s revenge as they once failed to handle public anger even though after two years of their ruling in Egypt.

I call upon all supporters and members of PAS to perform special prayers in the Markaz or in their homes to seek help from Allah the Almighty so that He will endow assistance to our brothers and sisters who are stressed by modern Pharaoh-liked government.

We are very confident that our brothers in Egypt will never surrender to those pressures but consistently stick to the most powerful weapon that is mightier than their cruel enemy has ever had.