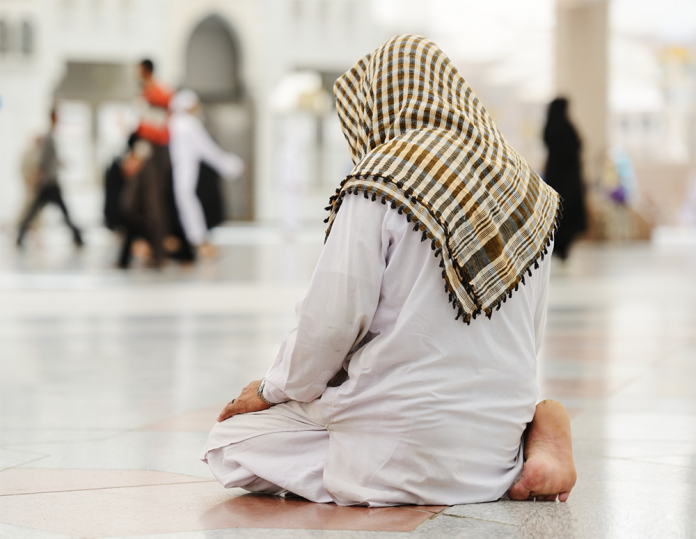 Scientists have shown that the Islamic prayer (known as Salah) which Muslims perform five times a day can be good for your back if done properly with the right knee and back angles.

The research used computer-generated models of people in prayer positions and analysed he effect on lower back pain.

The prostration position known as the Sajdah, increases the elasticity of joints according to the study. Whilst praying once a day is beneficial, praying five times a day provides even more benefit.

Prof Khasawneh, co-author of the said: “One way to think about the movements is that they are similar to those of yoga or physical therapy intervention exercises used to treat low back pain.

“Physical health is influenced by socio-economic, lifestyle and religious factors.”

“Moreover, studies indicate that there is a strong association between prayer and vigilance about maintaining a physically healthy lifestyle.”

“Prayer can eliminate physical stress and anxiety, while there is also research that indicates prayer rituals can be considered an effective clinical treatment of neuro-musculoskeletal dysfunction.”

Interestingly, the Sajdah, as taught by the Prophet Muhammad (peace and blessings be upon him) is found in the Bible: