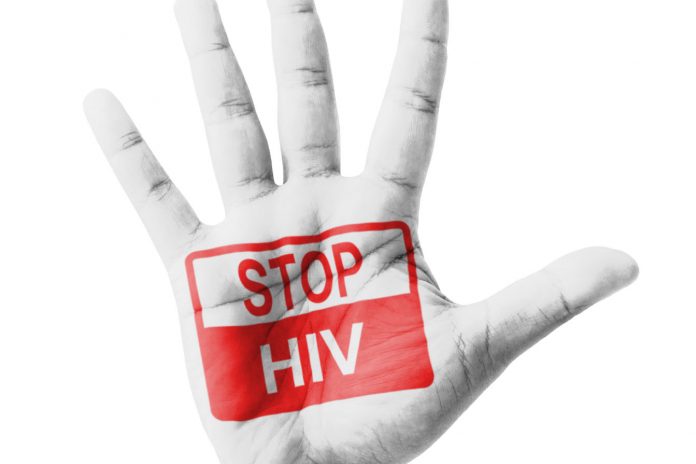 Malaysia is one of the 10 countries which together accounted for over 95 per cent of all new HIV infections in the Asia-Pacific region, a report issued by the United Nations says.

The report, compiled by the Joint UN Programme on HIV/AIDS (UNAIDS) “Ending AIDS: Progress Towards the 90-90 Targets,” said the other nine Asia-Pacific countries that had large constituencies of new HIV infections in 2016 are India, China, Indonesia, Pakistan, Vietnam, Myanmar, Papua New Guinea, the Philippines and Thailand.

For the first time in the fight against AIDS, more than half of all people living with the HIV virus now have access to treatment while deaths caused by AIDS had been reduced by nearly 50 per cent since 2005, according to the report.

Based on the report, HIV infections in these ten countries occurred mainly among sex workers and their customers, gay men and other men who had sex with men, people using drugs by injections, transgender people and others.

Another encouraging development, according to the report, is that some 19.5 million of the world’s 36.7 million HIV-infected people had access to treatment, which showed AIDS-related deaths declining from 1.9 million in 2005 to one million.

The target is to put 30 million people worldwide on treatment by 2020, according to the report. — Bernama