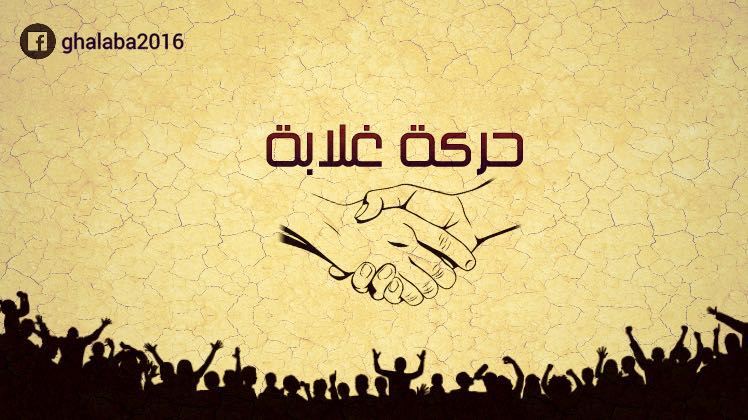 The Anti-Coup Pro-Legitimacy National Alliance solemnly salutes and appreciates the large segments of Egyptian society that participated in the “Rights of the Poor” demonstrations Friday to reject the mad rising prices and the crises caused by the coup regime for Egypt and Egyptians.

Demonstrations were launched in most governorates across Egypt Friday, despite the Sisi junta’s brutal repression, and despite severe intimidation by coup authorities to force Egyptians not to turn out for protests. The military junta threatened – and indeed carried out its threat – to deploy the army and police throughout Egypt. The coup regime used its media machine to intimidate Egyptians, spread despair in them, and destroy their morale.

However, masses turning out on this scale and with this diversity was the worst challenge for the coup regime, its security legions and media battalions. The protesters’ message was: we fear no-one but God; we will stand steadfast in the defense of the rights of Egypt and Egyptians.

Despite the heavy security deployment, the revolutionary scene Friday was impressive in marches in Giza, Alexandria, Sharqeya, Menoufia, Minya, Dakahlia, Kafr El-Sheikh, Qaliubiya, Beheira, Suez, Damietta, Beni Suef and Fayoum. And very soon, mass anti-coup protests will march in the heart of Cairo and in its public squares, which we challenge the junta to open to demonstrators.

The Alliance applauds the free patriotic Egyptian people who came out Friday, and urges others to steel their resolve and show their rejection of the corrupt coup regime. The Alliance calls on the masses of proud Egyptian people to continue their participation in our protest activities, which have been ongoing non-stop for three years now, to raise the demands of the poor and stop the oppression, as part of the “Rights of the Poor” week, under the slogan “Open Public Squares”.

Discontent is growing in many segments of Egyptian society. The goal for all citizens who seek freedom and a decent life is to put an end to the total failure, for which floundering Sisi and the junta bear full responsibility. Now, we need to build on and continue from Friday’s protests in a new phase, very soon, as one of the steps in popular escalation.

With all certainty, the future belongs to the popular will and the patriotic people who turned out Friday, demanding dignity for the homeland, fighting for the rights of all citizens. Soon, vanity and tyranny will not benefit the traitorous Sisi regime. Then, the oppressors will be held to task. Then, Egypt will be great again, and its people will live a dignified life, with their rights and dignity safeguarded.