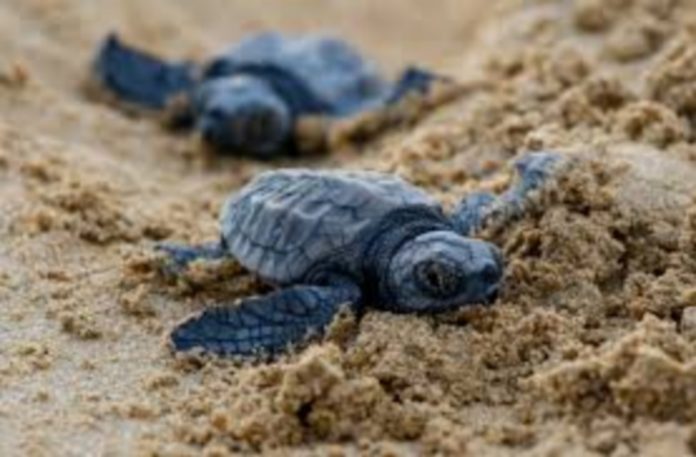 The ban on the sale of eggs from all turtle species which will be enforced on June 1 next year is a victory in the long struggle throughout the history of turtle conservation, especially in Terengganu.

Universiti Malaysia Terengganu Institute of Oceanography and Environment, External Research Laboratory head Dr Mohd Uzair Rusli said the struggle had spanned three generations since the setting up of the Turtle Research Unit in 1984.

“We are aware that the culture of consuming turtle eggs is ingrained in the people of Terengganu and all parties involved had to face many challenges to convince turtle egg lovers that this practice is not sustainable and will jeopardise the national marine eco-system.

Lately, we are beginning to see positive changes in the community. At the same time, the Terengganu government is very serious in implementing the Terengganu Sejahtera Master Plan (PITAS 2030) which also outlines the sustainability of the environment which was well-received by various quarters,” he said when contacted.

The Terengganu State Legislative Assembly sitting last week had passed the Turtle Enactment 1951 (Amendment 2021), which among others, would impose heavier punishments for offences involving the species.

The amendment was aimed at protecting and preventing the extinction of all turtle species including terrapins (tuntung laut).

With the move, higher fines await for offences like disturbing and killing turtles, which range from RM50,000 to RM250,000 compared to only RM3,000 previously.

Commenting further, he said turtles were a natural tourism attraction to Terengganu and the pro-conservation move of the government could restore its tarnished image after it was said to be a trading hub for turtle eggs.

“As such, we feel the tabling of the amendment this year proved to be an apt move and much awaited by all stakeholders involved in the effort to conserve turtles.

“Those who are involved in offering turtle-based tourism products will also enjoy multiple and sustainable economic impacts in future,” he said adding that UMT is committed to helping the Terengganu Fisheries Department in their public advocacy efforts ahead of the full implementation of the amended enactment.

“In addition, we must also help the Tourism Department and several other agencies in sprucing up the related methods and regulations in turtle-based tourism to protect the environment and also ensure the safety of tourists especially in the marine park area,” he added. — Bernama