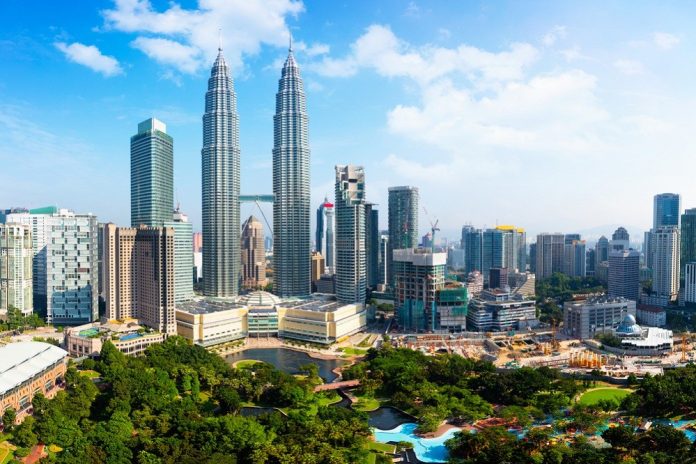 Close to one year after the 14th General Election, Malaysians believe the country is moving in the wrong direction, as their main worries shift from corruption to day-to-day issues like crime and cost of living, says an independent market research firm.

Ipsos, in its ‘What Worries The World’ survey, found that from June to July last year, Malaysians who believe that the country was heading in the wrong direction was at 25%.

Three months later, the figure rose to 36% and it currently has risen to 43% as of March this year.

“In March and April (this year), the people who are most upset about the country’s direction were the younger generation across different incomes, specifically people of the middle and upper education (background).

The survey noted that perception of wrong direction was gaining momentum, and that Malaysia was getting closer to the global average in this respect.

The poll said the global average of people who think their country was on the wrong track was 58%.

The study is Ipsos’ international monthly poll of 20,000 adults under the age of 65 in 28 countries, including Malaysia.

The Malaysian survey sampled 1,500 Malaysians to gauge the perception of what worried the nation the most.

The survey also found that since June last year, Malaysians’ confidence in the local economy had dropped from 43% to 31% in March this year.

Ipsos said the current Malaysian confidence was now almost at the same level as before GE14, when it was at 30%.

Malaysians expectation of the economy had also dropped to 27%, compared with 57% in June 2018. It noted that before GE14, expectation was at 26%.

The survey said Malaysians were now less confident about making a major purchase, adding that confidence in the local economy had eroded primarily among young, urban, middle and lower income households.

Additionally, the survey also found that the top five concerns of Malaysians this year were: crime and violence (39%), inflation and the cost of living (34%), corruption (32%), poverty and equality (31%), and unemployment and jobs (28%).

The previous corresponding year found that corruption was the key worry of Malaysians at 47%. This was followed by crime and violence (40%), inflation and cost of living (32%), unemployment and jobs (32%) and, poverty and equality (28%).

The survey said corruption which ranked as a top concern among those in the central region, non-bumiputeras, and with a household income of more than RM5000, had fallen to third place due to significant measures made by the government to address this issue.

Inflation, meanwhile, had become the biggest concern of urban Malaysians, particularly, the youth and those in the low household income.

It also noted that despite crime rising to first place, the percentage of those concerned about its issues remain stagnant.

“Corruption has dropped significantly to 15%. Now only 32% feels that corruption is their main concern. For crime and violence, it is only the positioning but it has remained the same between what it was now and before,” Menon said.-.thestar.