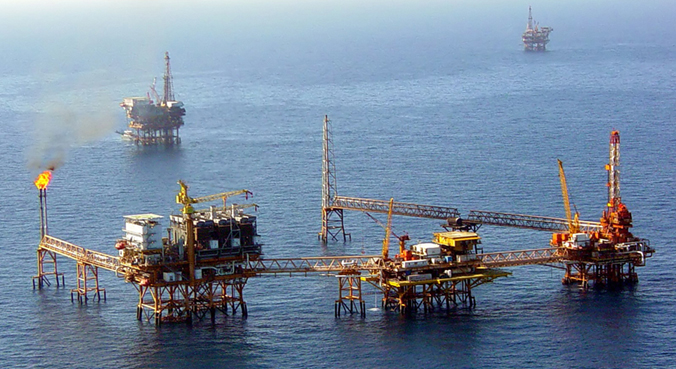 Production from the first phase of the $5.2 billion North Malay Basin project, which envisages development and commercialization of nine stranded gas fields offshore Terengganu in Peninsular Malaysia, is scheduled to begin by the end of 2013.

Petronas’ upstream arm, Petronas Carigali, and the Malaysian subsidiary of US-based Hess in June 2012 signed three production sharing contracts, paving the way for the implementation of the North Malay Basin project. The three PSCs, in which Petronas Carigali and Hess have an equal 50% stake, are for blocks PM302, PM325 and PM326b.- platts.com