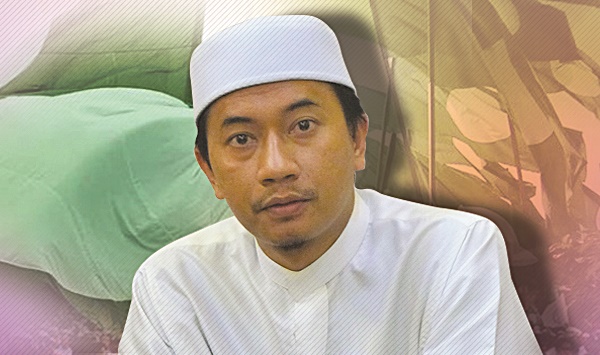 Social media platforms Facebook and Twitter have pulled a post by PAS’ Batu Buruk assemblyman Muhammad Khalil Abdul Hadi in which he congratulated the Taliban on its takeover of Afghanistan.

In an advisory notice on the statement, Facebook stated that the post had violated the platform’s community standards and Muhammad Khalil’s account had been issued a 24-hour ban from posting or commenting of any kind.

“This post goes against our standards on dangerous individuals and organisations, so only people who manage Muhammad Khalil Abdul Hadi can see it,’’ said the notice, referring to the account in question.

“The PAS International Affairs and Foreign Relations Committee will organise a programme on the issue of Afghanistan which will be announced in the near future,” said Muhd Khidhir in a statement today.

Muhammad Khalil’s tweet with the same statement was also deleted.

However, a retweet of the same statement by PAS’ mouthpiece, HarakahDaily, remains on its Twitter feed at the time of writing.

Earlier today, Muhammad Khalil, who is also in the chairman of the PAS International Affairs and External Relations Committee, had said in a post that the “independence” achieved by Afghanistan was the result of the efforts of all Afghans to liberate their homeland.

“With this victory, it is hoped that all stakeholders will work together and reach an agreement to make peace and work to redevelop and put Afghanistan back on track.

“May the new government of Afghanistan and its people work together to develop Afghanistan and achieve prosperity, peace and progress after this based on the Shariah and comprehensive Islamic values as well as receive the blessings, blessings and help of Allah SWT,” he said. – MM

News Wartawan BO - 16/08/2022
The door is still open for Umno to be involved in negotiations to cooperate with Pas in the 15th General Election. This was despite Umno...