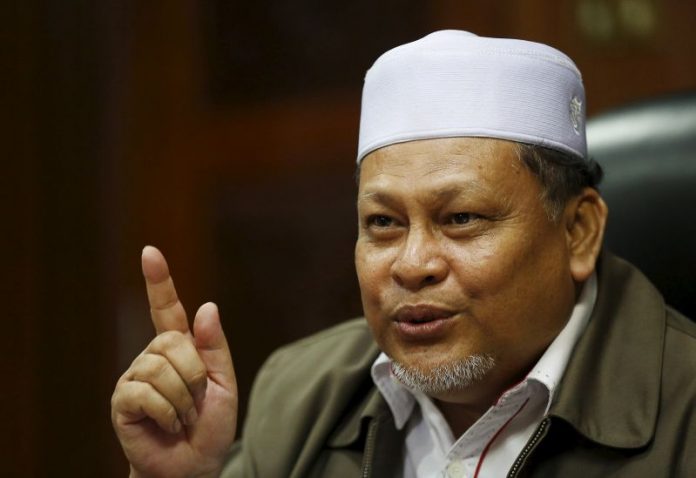 PAS has proven its ability to govern well in Kelantan through its “zero corruption” record for the past 30 years, party vice-president Datuk Mohd Amar Nik Abdullah has claimed.

Mohd Amar who is also Kelantan deputy mentri besar attributed its success to the state’s governance based on Islamic principles, Malaysiakini reported today.

“If we read political books, the ‘acid test’ to an administration is a corruption index.

“We in Kelantan, Alhamdulillah, with the permission of Allah SWT and the cooperation of all our parties, managed to maintain a zero corruption record. This is a great success,” he was quoted saying.

He added that the state government has no problem maintaining this record, again attributing it to its leaders’ Islamic roots.

“The basis of Islamic administration, both the honesty of the leaders, the attitude of trust, humility, and humility.

“If we can maintain this quality from top to bottom, God willing, we can survive and remain in power forever,” Mohd Amar was quoted saying.

He also said that PAS’ 30-year record in Kelantan shows Islam can be the basis for modern policies, including at a national level.

“In the last 30 years we have succeeded in proving that Islam can be a state policy, and can operate in a modern state and country like Kelantan and Malaysia.

“This means that there is no major clash between Islam and the administration,” he claimed.

PAS is one of the parties in the Perikatan Nasional federal government, together with former political adversaries Bersatu and the Barisan Nasional coalition.-MM