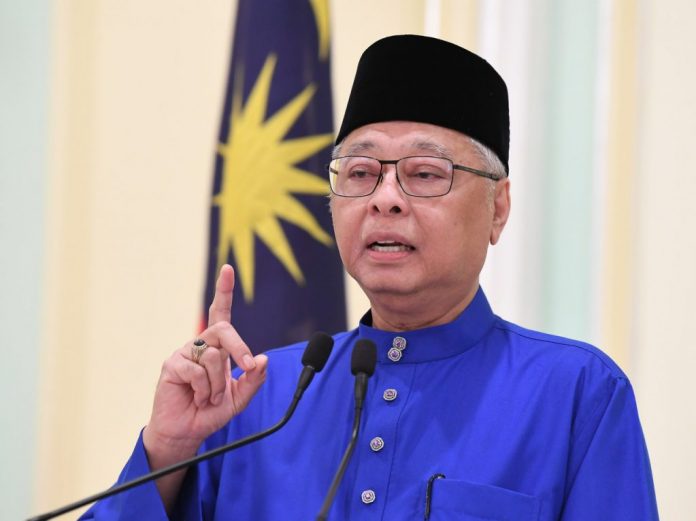 UMNO ministers will remain in the cabinet under the Perikatan Nasional administration until the parliament is dissolved.

Senior Minister (Security Cluster) Datuk Seri Ismail Sabri Yaakob (picture) said speculations calling for the party ministers to quit should not arise as decisions had been made by the party in its recent general assembly.

“PAU (Umno General Assembly) has approved a motion without amendment which is we will remain in the government until the parliament is dissolved.

“There is no need (for) other speculations because the matter has been approved by the general assembly.

“The general assembly is the highest authority in the party when a decision is made, it is final,” he said at a press conference after the the signing of memorandum of understanding between Pharmaniaga and Universiti Malaysia Terengganu in Petaling Jaya this morning.