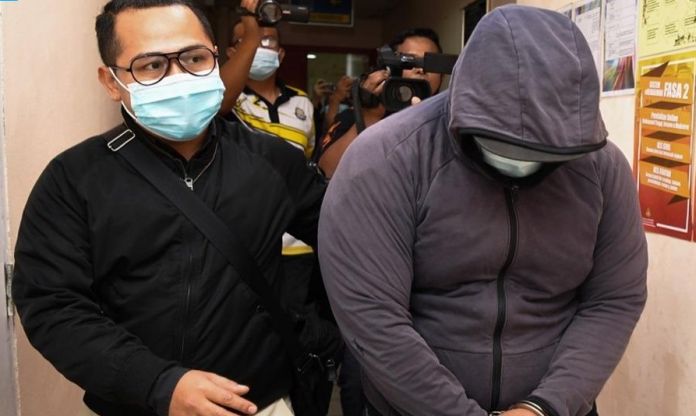 KUALA TERENGGANU: A police officer was charged in the Sessions Court here today with five counts of receiving bribes, amounting to RM10,500, in 2018.

ASP Mohd Nazli Mohamed, 38, who is with the Special Branch of the Terengganu police contingent, however, pleaded not guilty to all the charges before judge Nooriah Osman.

He was alleged to have received the bribes as an inducement to expedite the return of a Malaysian who was detained in Syria.

For the fifth charge, Mohd Nazli was charged with receiving RM2,500 from the same man and for the same purpose, through Nurul Natasha’s Bank Simpanan Nasional account.

The offences were allegedly committed between May and December 2018.

The charges were made under Section 165 of the Penal Code, which provides an imprisonment for up to two years, or fine, or both, if found guilty.

Mohd Nazli was allowed bail of RM12,000 for all charges and the court set Sept 21 for mention.