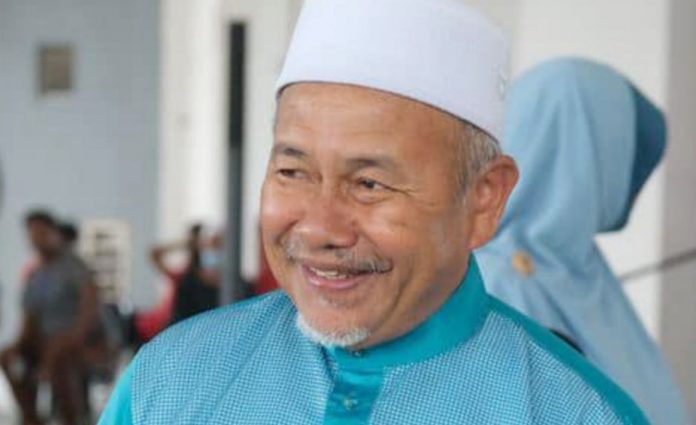 He said the top leadership of PN discussed the possible adoption of a new logo after the Melaka and Johor state elections showed that some of its supporters were confused between the PN and BN colours.

“PN will look into the possibility of changing to a colour different from those of BN and other parties in the next general election,” he told reporters after an Aidiladha feast for the Kubang Kerian parliamentary constituency here today.

Tuan Ibrahim, who is Kubang Kerian Member of Parliament, said this when asked to comment on PN chairman Tan Sri Muhyiddin Yassin’s statement that PN was planning to introduce a new logo for GE15. — Bernama