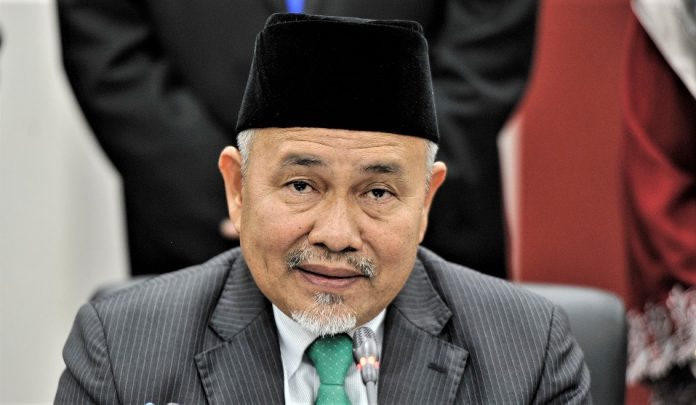 He said the three important issues were the distance, amount of production, and list of agreements made between the two parties.

The Kubang Kerian MP added that once the committee had been set up, discussions should be held also involving the Finance Ministry and prime minister.

“I propose that an independent committee agreed to by the state and federal governments be set up for us to confirm, firstly, the distance of three nautical miles because each has its own facts.

“Secondly, we also need to determine the total amount of production. Thirdly, the question of the three nautical miles when the agreement was made previously is not in the list of agreements,” he told a media conference at Kg Pohon Celagi here today.

Earlier, Tuan Ibrahim, who is also the environment and water minister, made a working visit to check on a project to address the riverbank collapse here.

When asked if the oil royalty issue, which had been going on for so long, could be resolved, he was confident that the best way to address the matter could be found.

On top of that, he said, the Kelantan government now was no longer an opposition to the federal government.

“I think that we can find a way to resolve it because now that we are together with the federal government, it will be easier to resolve and overcome it, Insya-Allah.” – Bernama