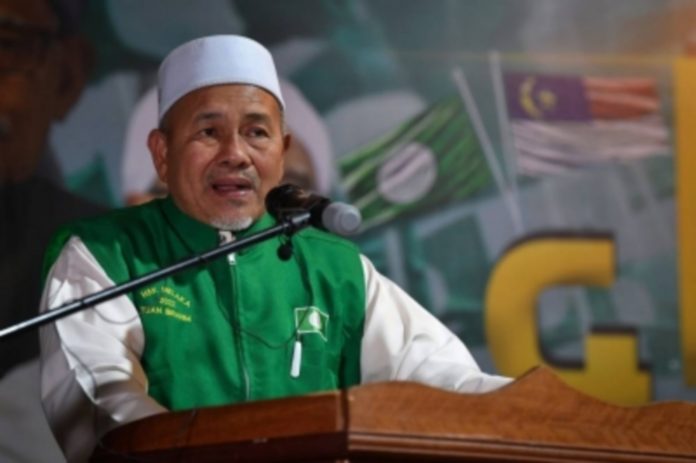 “It is important to collaborate because PAS sees that there are at least 27 parliamentary seats that could potentially be won by PH if there is no understanding between Perikatan Nasional (PN) and Barisan Nasional (BN).

“As such, I see that there is a need for a comprehensive cooperation (between PN and BN) and this is what we hope for, but if BN makes their decision as announced, we are ready to fight (with BN),” he said when met by reporters at the 5K Rally and launch of the Melaka PAS election machinery at Semabok here last night.

However, PAS Central Committee member Dr Mohd Zuhdi Marzuki reportedly said, PH has the potential to win big in GE15 as 27 seats are at great risk of being captured by the coalition if BN and PN fail to unite.

On the logo to be used by the party in GE15, Tuan Ibrahim said in principle, PAS will use the PN logo and this would be discussed specifically.

“We have received requests from the east coast states especially, proposing that the party logo be used, but this must discussed in depth at the leadership level,” he said. — Bernama