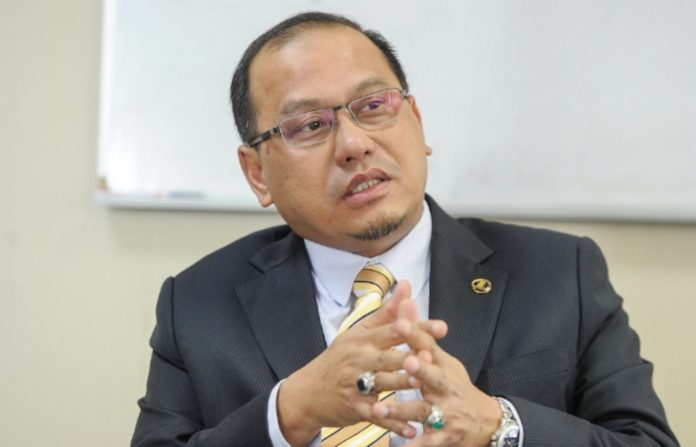 The next education minister must be Malay and Muslim, according to PAS MP Ahmad Amzad Hashim.

The Kuala Terengganu MP also expressed fear that Maszlee Malik may have been forced out of the post yesterday by an “agenda to weaken” efforts to base national education on the Federal Constitution.

“His replacement as education minister must be a Malay-Muslim with better qualities and possessing the drive to bolster education based on Malaysia’s mould as a sovereign Islamic nation,” he said in a statement.

The ministry sought to highlight various policies and achievements from Maszlee’s time as minister, but he highlighted major controversies that had overshadowed these while delivering his exit speech.

Maszlee listed these as the plan to teach Jawi in vernacular schools, a further controversy over the provision of free breakfasts in schools nationwide at the cost of billions, and the cancellation of a contract to provide online connectivity to students and teachers.

The Jawi controversy, in particular, had caught the Pakatan Harapan unawares and left the ruling coalition in a dilemma that will cost it support no matter how the still-unresolved issue is finally decided.

While Ahmad Amzad only signalled his disapproval of vernacular education today, others such as Perlis Mufti Datuk Mohd Asri Zainal Abidin have been more overt in claiming it to be an interminable barrier to national unity.

Vernacular education is constitutionally guaranteed in Malaysia but has become increasingly contested with the resurgence of communal politics since the last general election, as it is seen as a touchstone of Chinese-based parties such as DAP.