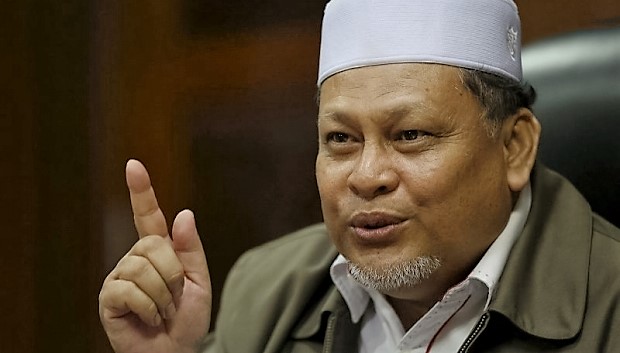 There are no leaders and civil servants in Kelantan who have been charged with offences such as misappropriation, abuse of power and corruption since the administration of PAS in Kelantan so far, said Deputy Mentri Besar, Datuk Mohd Amar Nik Abdullah.

He, however, admitted that some officers or staff had been investigated over such matters after receiving reports from certain parties.

“Since the administration of the late Datuk Nik Abdul Aziz Nik Mat, it has been mentioned that if there is misappropriation, abuse of power or graft among government leaders, then the matter can be lodged with the Malaysian Anti-Corruption Commission (MACC) or the Royal Malaysia Police (PDRM).

“If a report has been lodged, we are ready to be investigated. This is our stand in terms of democracy. But, any allegation must have evidence and that must be the basis,” he told reporters after the Kelantan State Economic Development Corporation (PKINK) Group Appreciation Night & Sunnah Economic Speech here yesterday.