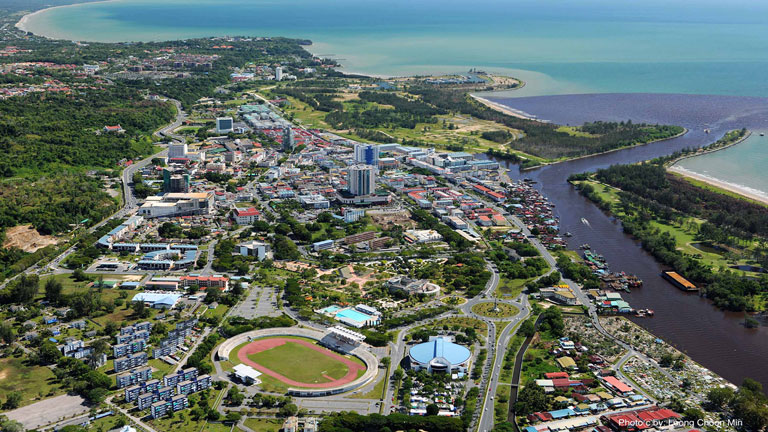 In principle we Miri residents is strongly agree with the view of the Chief Minister Adenan Satem to upgrade the status of Miri as New State capital in the future if a few important things can be resolved quickly.

Some important things should be taken into account before Miri turned into a state capital is:

– Build more affordable housing for people who do not own their own homes and this will help reduce the squatter settlements,
– To build more complete high school with a teacher (or teacher training institutes), libraries and universities of international standards,
– Upgrading treatment centers and hospitals that is more sophisticated for local and foreign,
– Making Miri as a tourist center that has special features in terms of historical and cultural activity centers of various ethnic groups in Sarawak,
– Build sophisticated sports stadium and modern place to train locals to be on par with foreign athletes,
– Provide a more efficient public transport such as the Light Rail Transit (LRT) to reduce traffic congestion.

That’s just a few suggestions that should be considered before Miri to be upgraded as a new State capital so that they are more organized and structured in future development plans.

With the upgrading of infrastructure and providing basic facilities to the people of Miri then it will accelerate the process of Miri became the new state capital of the northern zone of Sarawak. Kuching can be upgraded equivalent with the capital of Sarawak.

This will probably happen if the Sarawak government seriously to develop Miri that has made significant contributions to the country’s revenue, it deserves of Miri raised to become a city and the state capital of Sarawak in the near future.