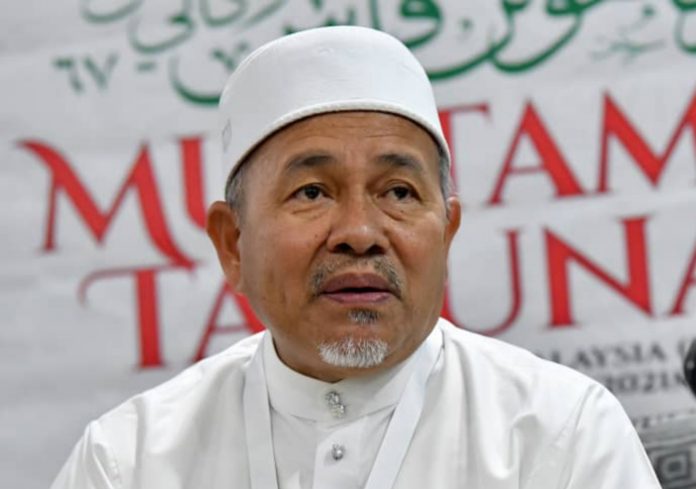 Although this was disappointing, he said the clash was inevitable as Umno, its ally in Muafakat Nasional (MN), had decided to field candidates in all 28 state seats.

“In actual fact, the discussions (on seat allocations) took a long time, and I can attest that the initiative taken by all parties was positive in the early stages, but towards the end, Umno announced that it wants to contest all seats. We are a little disappointed as the efforts taken to unite as one failed at the end-stage.

“If we had negotiated for seats that Umno would not be contesting, then there may not have been a clash. When Umno declared that it wants to contest 28 seats, then we have no choice but to face the situation,” he said when met by reporters at the 67th PAS Muktamar (general assembly) here today.

With only a day before nominations take place, Tuan Ibrahim gave the impression that the door to negotiations with Umno is now closed as all parties have made preparations and announced their respective candidates.

Asked whether this situation has affected MN, he said the partnership was a big platform for unity of the ummah and not merely for elections.

However, Tuan Ibrahim stressed that the ‘tension’ that is currently taking place does not necessarily mean the situation will be the same in the future, including in the 15th General Election, adding that PAS is always ready for discussions with all parties, including Umno.

Perikatan Nasional (PN) chairman Tan Sri Muhyiddin Yassin announced today that the coalition will contest in all 28 seats in the Melaka polls, with Bersatu contesting in 15 seats, PAS eight and Gerakan five.

Six who lost father to Covid-19 to receive assistance