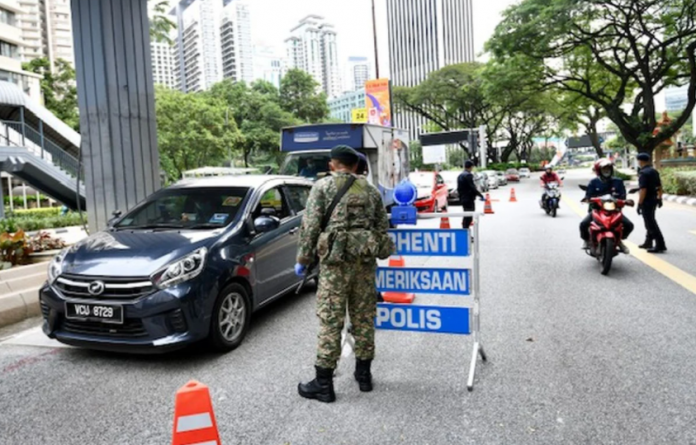 In a press conference this evening, Ismail said the MCO on Kedah, Perak, Negri Sembilan, Terengganu and Pahang will run until February 4.

“The MCO SOP will apply in these places. Business operations will be from 6am to 8pm,” he told the press conference after the National Security Council meeting today.

Sarawak will remain under the conditional MCO.

On January 11, Muhyiddin announced that the Federal Territories of Kuala Lumpur, Putrajaya and Labuan; Selangor, Melaka, Johor and Sabah will undergo MCO from January 12 until January 26.

Kelantan was later placed under the MCO from January 16 to 29.

Answering a question from the press, Ismail said the government will wait for the Health Ministry’s report before deciding if an extension would be necessary.

“For now, the MCO (in other states) will go on for two weeks. We will be waiting for the report from MOH on the cases.

“After that we can decide if the cases are fewer, we might revert to the CMCO or maybe extend it depending on the report from MOH,” he said.

Ismail also said the police arrested 590 people for violating SOPs for the various orders, such as failure to wear face masks when required, not maintaining social distancing, and not registering patrons’ details.