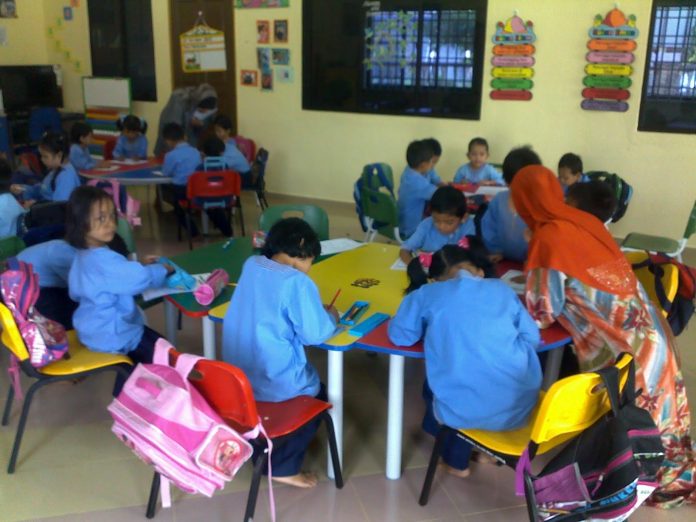 He said the new state government administration had decided that currently, the development of Kemas nurseries was not a priority.

“As such, let things run as usual because as I had stressed on earlier, we want to reduce disturbances on the administration and people’s dissatisfaction, especially on the issue of child education,” he told reporters after distributing ‘Bubur Lambuk’, a famous Malaysian Ramadan dish, at the grounds of Abidin Mosque, here today.

Since the PAS’ win in Terengganu in the 14th General Election on May 9, rumours had spread that imams would be dismissed and Kemas nurseries closed.

However, these rumours are fake news spread by irresponsible parties.