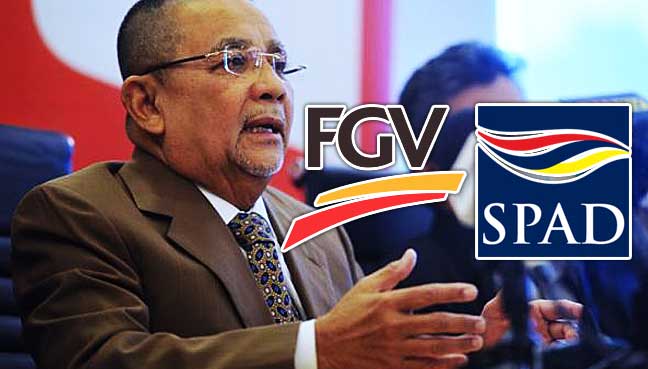 MACC sources said the former Felda chairman was arrested at 4.24pm Tuesday after being questioned for two hours at the Commission’s headquarters here.

Mohd Isa arrived at the MACC headquarters at 2.40pm.

He is among a long list of individuals who have been called up by MACC over FIC’s purchases of hotels in London and Kuching.

The MACC had also called up FIC’s former and present directors and lawyers to assist in investigations.

FIC is said to have purchased a hotel in Kensington, London for an inflated price of RM330mil, when the actual value is said to be RM110mil.

Its purchase of a hotel in Kuching for RM160mil is also said to be RM50mil more than its actual value.-thestar