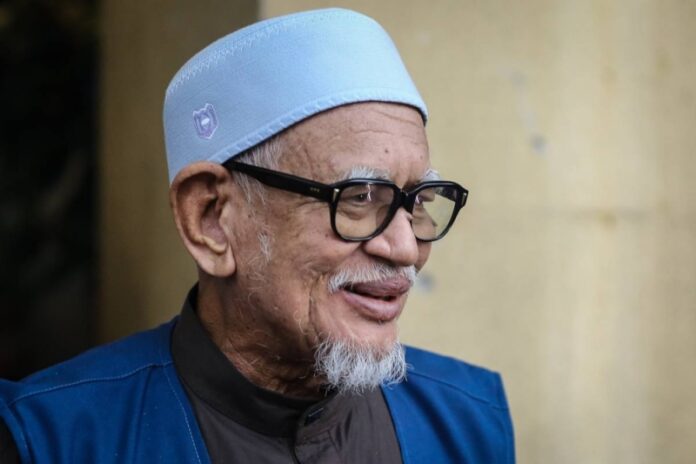 The unity and stability among the Muslims and non-Muslims, especially in states under PAS’ administration proves that the party does not ignore other races, said PAS president Tan Sri Abdul Hadi Awang.

As such, the Perikatan Nasional (PN) deputy chairman, said there was no reason for the non-Muslims to be afraid if the country continued to be governed by Muslim leaders.

“In states under PAS, Kelantan, Terengganu and Kedah, there are no wrongdoings under PN’s rule. There is stability and unity. The Chinese and Indian families can live in Muslim villages,” he added.

He said this in his speech at an event during his tour in Negeri Sembilan here last night which was also attended by State PN adviser Tan Sri Dr Rais Yatim. — Bernama