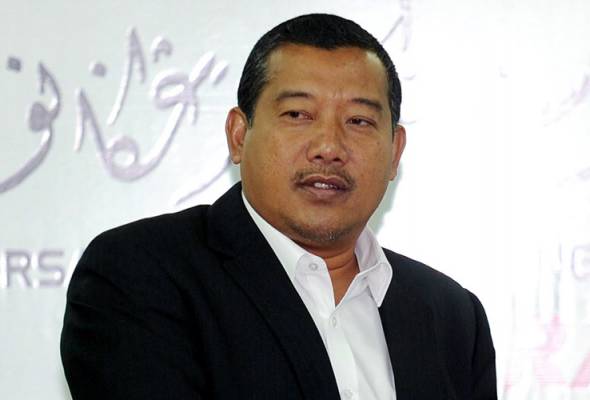 PETALING JAYA: A former Umno assemblyman has denied allegations that he molested a woman last year in Taman Bukit Melawati.

He also told the Malay daily that he and his wife had never slept over at another friend’s house as they have their own home in Kuala Lumpur.

The former Kemaman Umno deputy chief also claimed that he had been assaulted by his friend last Sunday, suffering an injury to his back.

Wan Ahmad also claimed that his friend owed him a large sum of money and that their friendship had deteriorated over his failure to pay him back.

“At about 4pm last Sunday, he came with his wife to my house in Geliga to talk about the debt

“Suddenly, I was punched twice and a vase was thrown at me. I was not able to get up and he left,” he was quoted as saying.

Wan Ahmad told Utusan Malaysia that he lodged a police report against the man at the Chukai police station in Terengganu who was later detained in Ampang, Selangor on Friday evening. The man was released on bail.

Terengganu police chief Roslee Chik told the Malay daily that a report had been lodged over the incident, adding that the police are investigating the case under Section 324 and 427 of the Penal Code.

It was reported that a man with the title “Datuk” and believed to have been involved in a football association was being investigated over a molest report lodged against him by a businesswoman.

Ampang Jaya OCPD Asst Comm Mohamad Farouk Eshak said the businesswoman was initially afraid to go to the police and described the man as an “influential politician”.

The police report was eventually lodged last Tuesday. She told police that the incident occurred sometime in July or August of last year. TheStarOnline