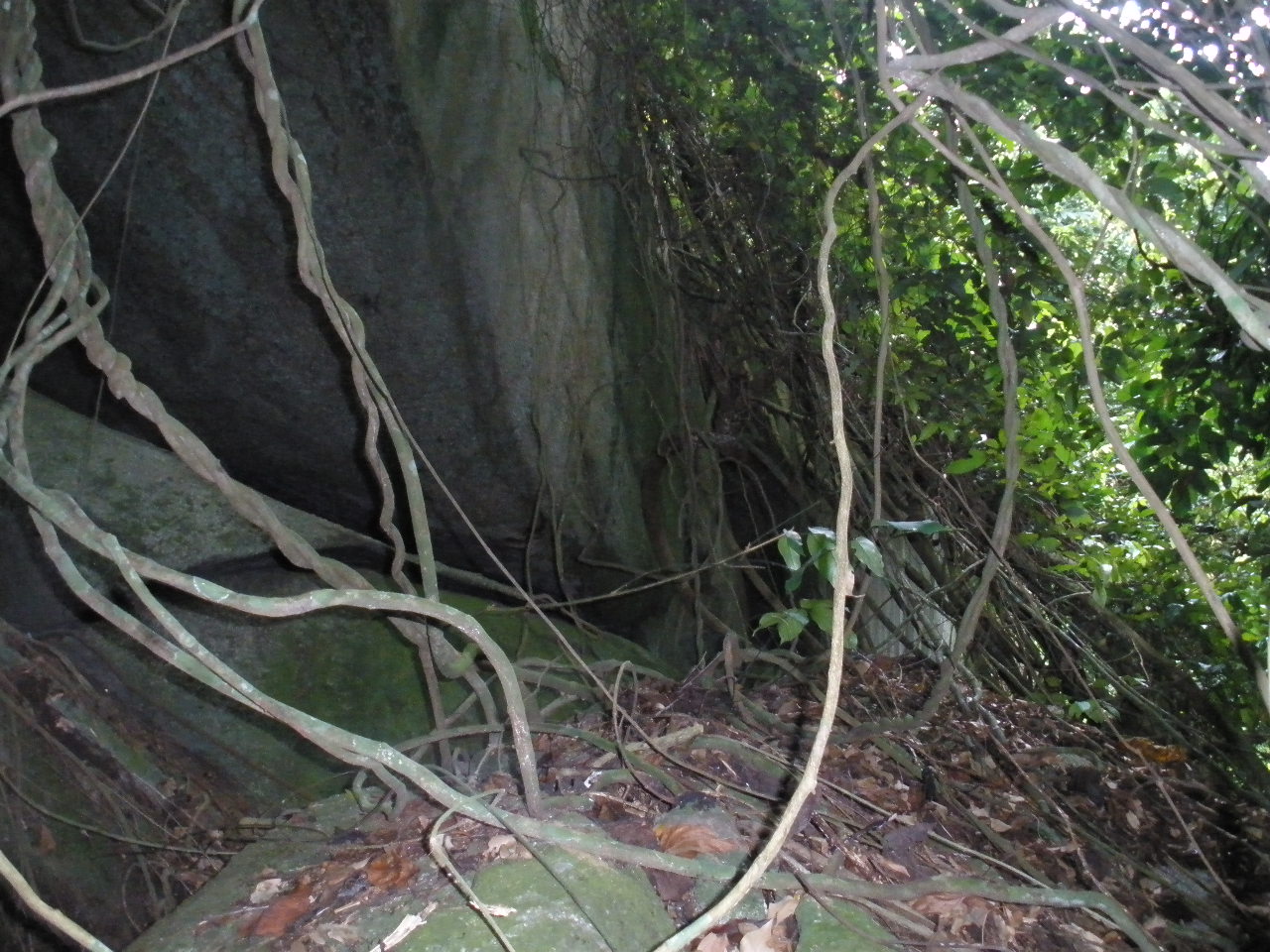 KUALA TERENGGANU: An elderly man who was missing for four days in Bukit Jong, here, was found listless and fatigued this morning. Senik Mamat, 87, was found at about 10am on the hillslope by honey hunter Mohd Azam Ismail.

According to Mohd Azam, 31, he went up the hill to look for honey at 9am and, subsequently, saw an old man sleeping under a pile of dried leaves. “I woke him up and told him I wanted to send him back home but he refused. It took some time to persuade him but he agreed to go home when I mentioned food.

“However, he was very weak and could not walk, so I carried him for about three kilometres down the hill,” he told reporters, here, today.

Meanwhile, a son, Abdullah Senik, 49, said his family became aware his father, who had a problem of senility, was missing on Thursday at about 5pm. “My father often went out for a walk in the village but would return home. But he had gone missing for two days before.

“This time, we also searched for him around the village. We lodged a report two days later when we could not find him as we feared for his safety,” he said. Senik was sent to Sultanah Nur Zahirah Hospital, here, for treatment.- Bernama