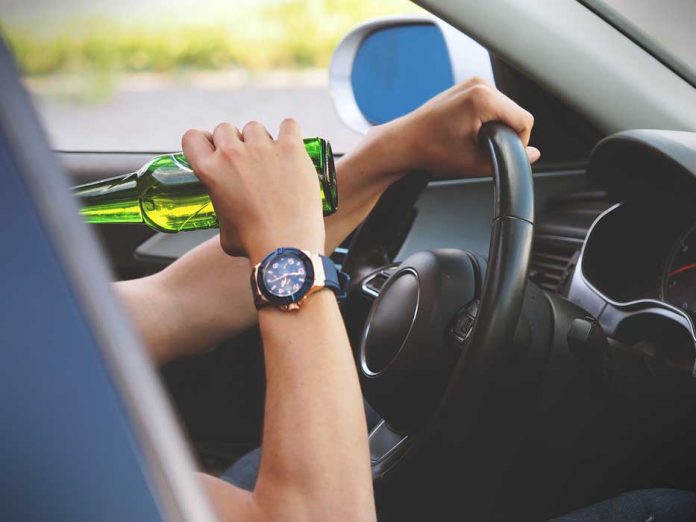 PAS has called on the government to immediately suspend all productions, businesses, and sales of alcoholic beverages so as new measures can be taken to prevent drunk driving.

“Looking at the frequent accident cases involving drunk drivers, PAS hereby suggests to the government under the leadership of Prime Minister Tan Sri Muhyiddin Yassin to immediately suspend all productions, businesses, and sales of liquor until new measures can be taken.

“The tragedy of drunk drivers should not be viewed lightly. The mistake was due to the weakness of existing law and enforcement as well as the selfishness and stubbornness of the drunkards,” he said in a statement here today.

Kamaruzaman said during the suspension period, the government should also set up a Special Cabinet Committee involving several ministries to take immediate action to resolve the case.

With this measure, PAS also urged the Customs Department and local authorities (PBT) to revoke all sales licences of alcoholic beverages which were sold openly in 24-hour convenience stores.

He said the government should view it seriously and put the public’s life as a priority as drunk driving was another contributing factor to the increase of fatal road accidents in the country.

Kamaruzaman said Malaysia was named the world’s 10th largest consumer of alcohol by the World Health Organisation (WHO).

He said the beer consumption in the country was alarming based on the statistic released by WHO which showed that Malaysians spent over RM2 billion for alcoholic beverages with an average of 15 litres per capita in 2016. — BERNAMA