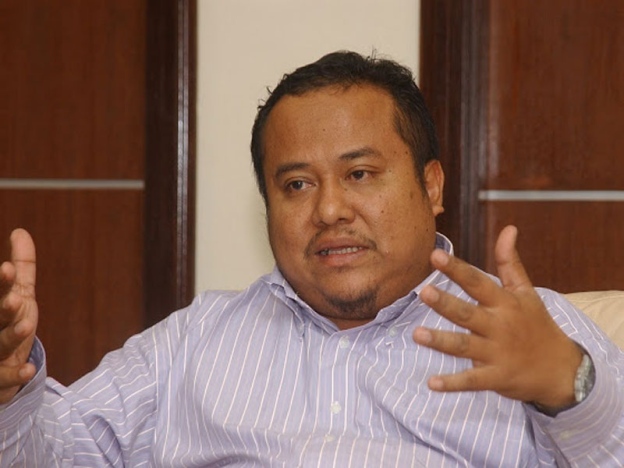 PAS secretary-general Datuk Takiyuddin Hassan explained that the change did not mean Mustafa no longer had role in the party.

“He is still a party advisor, he is still needed. He is an advisor for all things, even to the president,” he told reporters during a press conference today at the party headquarters.

Other changes include Salehen Mukhyi taking over as Selangor PAS commissioner from Datuk Iskandar Samad.

Takiyuddin said this to allow Iskandar to focus on preparing the party for the next general election.

Takiyuddin stressed that all the appointments were made by Hadi with the consent of the PAS central committee.

The party’s three vice-presidents will be in charge of building up the election machineries in the northern, east and central region, Takiyuddin explained.