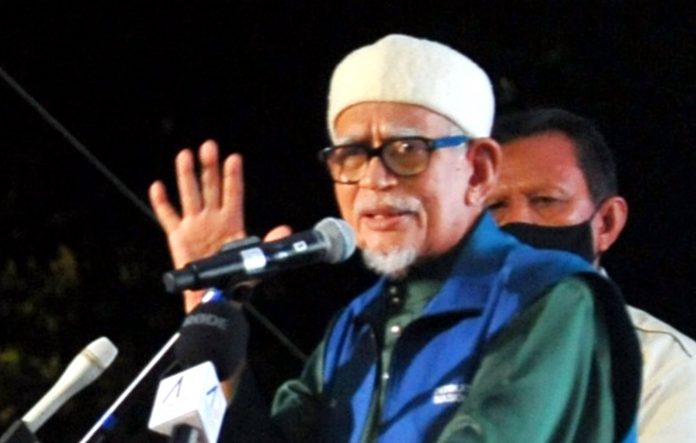 “DAP created Amanah. I know that they recruited PAS people to establish Amanah.

“Now it’s the same with Muda. It is to bait Malay youths. Don’t take the bait,” he was quoted as telling some 2,000 supporters at ruling coalition Perikatan Nasional’s launch of its election machinery at Kota Tinggi, Johor last night, ahead of the state election next month

Ustaz Abdul Hadi saying last night that PAS did not want to work with PH as it could not accept DAP, PKR and Amanah.

He added DAP as anti-Malay, anti-Islam and anti-monarchy.

Ustaz Abdul Hadi indicated PAS could accept being part of Perikatan Nasional, as Bersatu was no longer part of Pakatan Harapan and PN component party Gerakan was “not extreme”.

He also said that the PH coalition was unable to deliver its election promises, and highlighting that PN was created without any manifesto or any promises and that it just did what it wanted to do.

Abdul Hadi noted that the PN government was “blamed” for the Covid-19 pandemic and the major floods in Malaysia, but described these as an “act of God” to “test our wisdom”, but said PN was able to provide relief to the public.

Sanusi Stands By His Remarks