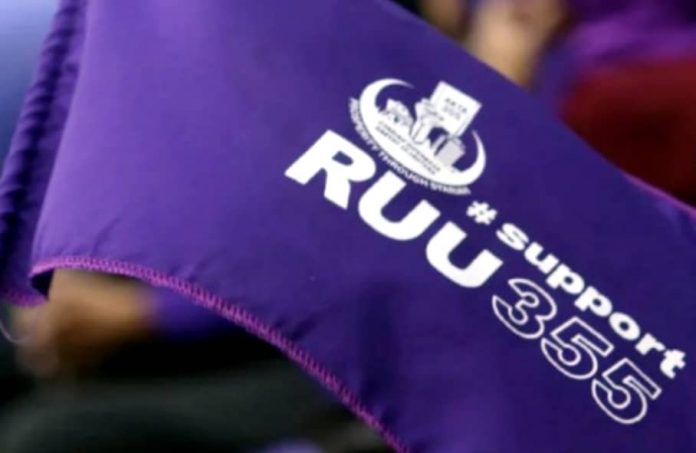 Datuk Seri Ismail Sabri Yaakob said throughout 2020 and this year, the government, via the Islamic and Civil Law technical committee formed by the Rulers Conference at a National Ceremony for Islamic Affairs (MKI), had held a series of meetings to discuss Act 355 from various aspects, particularly on the Federal Constitution, legislation and hukum Syarak (Islamic law).

This, he added, was so that RUU 355 would be more comprehensive and able to enhance the criminal jurisdiction of Syariah Courts.

“Once (the draft amendments to) RUU 355 is finalised, RUU 355 will be tabled to states during the Conference on the Coordination of Islamic and Civil Law,” said Ismail Sabri in a Parliamentary written reply on Tuesday.

He was responding to Khalid Abdul Samad (PH-Shah Alam) who had asked the Prime Minister to state the government’s plans in empowering Syariah Courts.

He said among the steps taken to do so included forming a committee to study and enact the Syariah Courts (Federal Territories) Act 2022 (Courts Bill).

The Bill had proposed for the increase of the maximum punishment in the Syariah Courts to 30 years’ jail, RM100,000 fine and 100 strokes of the rotan.

Present punishment for Syariah offenders are capped at three years’ jail, a RM5,000 fine and six strokes of the rotan. TSOL